You can make a difference on Tuesday, May 24th.

How? By voting for Keith Strahan in the Republican primary runoff election. 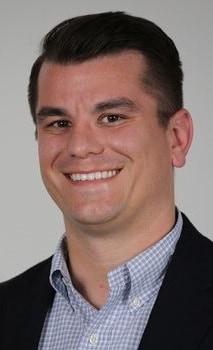 Raised in Liberty, Texas, Keith is a stalwart Second Amendment advocate who will represent law-abiding gun owners across the state.

As you are undoubtedly aware, the anti-gun Left has put Texas in its sights.  It wants nothing more than to turn this state into a Democrat stronghold so that conservatives are in a permanent minority.

We have to battle the Left at the national level…statewide…and in State House districts in every county of Texas.  We must elect strong leaders who will stand up and protect our constitutional rights.

Keith Strahan is the right person for the job.

He not only supports your gun rights 100%, but he is also a leader who understands that the cause of liberty must be advanced by actively engaging in the battle for freedom.

Keith Strahan will lead that fight in the Texas House.

Let’s work together and elect a pro-gun champion who will work for Texans on the floor of the Texas Capitol.

P.S. Few people bother to vote in runoff elections.  That makes your vote for Keith Strahan all the more important.

Election Day for the runoff is Tuesday, May 24. Please be sure you and all your friends GET OUT TO VOTE!!