[Take Action] Are Your State Lawmakers Backing Off Gun Control?

Your Activism Is Working!

Please click on the Take Action Button to urge your state senator to oppose the massive gun confiscation scheme contained in Senate Bill 288, the “Second Amendment Repeal Act of 2018.” This bill could get a hearing in the Senate very soon.

John Kasich’s gun confiscation freight train has slowed down, at least for a week.

You may remember that Kasich, who can’t run for governor, is now running for president again. 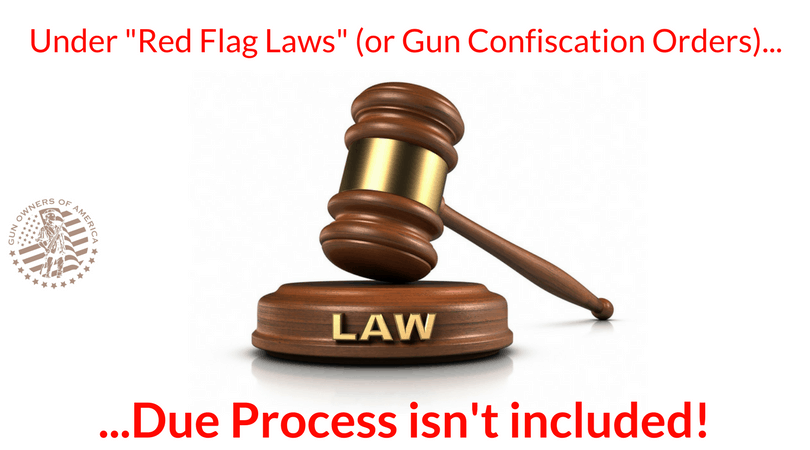 He’s flitting back and forth between Columbus and Manchester, New Hampshire.

Hence, either the police — or perhaps an angry “ex” — could convene a secret (ex parte) hearing to obtain an order suspending your Second, Fourth, and Fourteenth Amendment rights.

We’ve had some experience with these secret star-chamber proceedings. And what we know is that, when the accuser is the only one in the room, the judge almost always issues the order.

In the case Seattle, Washington, the judge issued the Gun Confiscation Order 28 out of 29 times. In Massachusetts, in the case of analogous restraining orders, a supporter from the Massachusetts House observed that “judges don’t ask very many questions.”

So, under the Kasich proposal, the angry relative convenes the secret hearing. The judge invariably issues the order. And the first thing you — the gun owner — learn about it is when the SWAT Team arrives at your door to ransack your house and, if you resist, to arrest or even shoot you.

Thus, your Second, Fourth (unreasonable search), and Fourteenth (due process) rights are suspended — probably permanently. Because, even if your accuser lied, the police aren’t going to “un-search” your house.

You are generously allowed the ability to spend $10,000 for a lawyer to try to get your rights back. But, guess what? Judges don’t like to admit that they made a mistake when they took away your guns in the first place.

In addition, the Kasich bill would bootstrap Ohio laws onto federal regulations labeling bump stocks — and probably AR-15’s — as “machineguns.”

Under 1986 federal law, your AR-15 would immediately become illegal. And, even if the federal interpretation was hung up in litigation, Ohio could begin the process of seizing your guns.

So, Kasich’s strategy was to slam through this massive confiscation scheme before anyone knew it was moving. But, it turns out, he has been met with massive blow-back. And hearings scheduled for this week have been postponed.

So please contact your state senator to oppose the gun control package contained in SB 288.