Democrats: All Bark, No Bite?

Click on the Take Action button to send a special 2A-related message to your Senators. NOTE: Each message is specially tailored to fit whether your Senators are Republican or Democrat.

Notes from my chat with Ted Cruz …

I spoke with pro-gun Senator Ted Cruz over the weekend.

He told me that he and other pro-gun Senators, like Mike Lee of Utah, were expecting Democrats to offer anti-gun amendments to the budget bill.

But they were flabbergasted when the gun grabbers in the Senate refrained from doing so.

I told him that this didn’t surprise me at all.

I told him that Senator Chuck Schumer did NOT want to bring up gun control legislation because he knows that it’s a losing issue for Democrats and that it will hurt them in next year’s Senate elections.

Then, I later saw media reports independently confirming what I had told Senator Cruz. 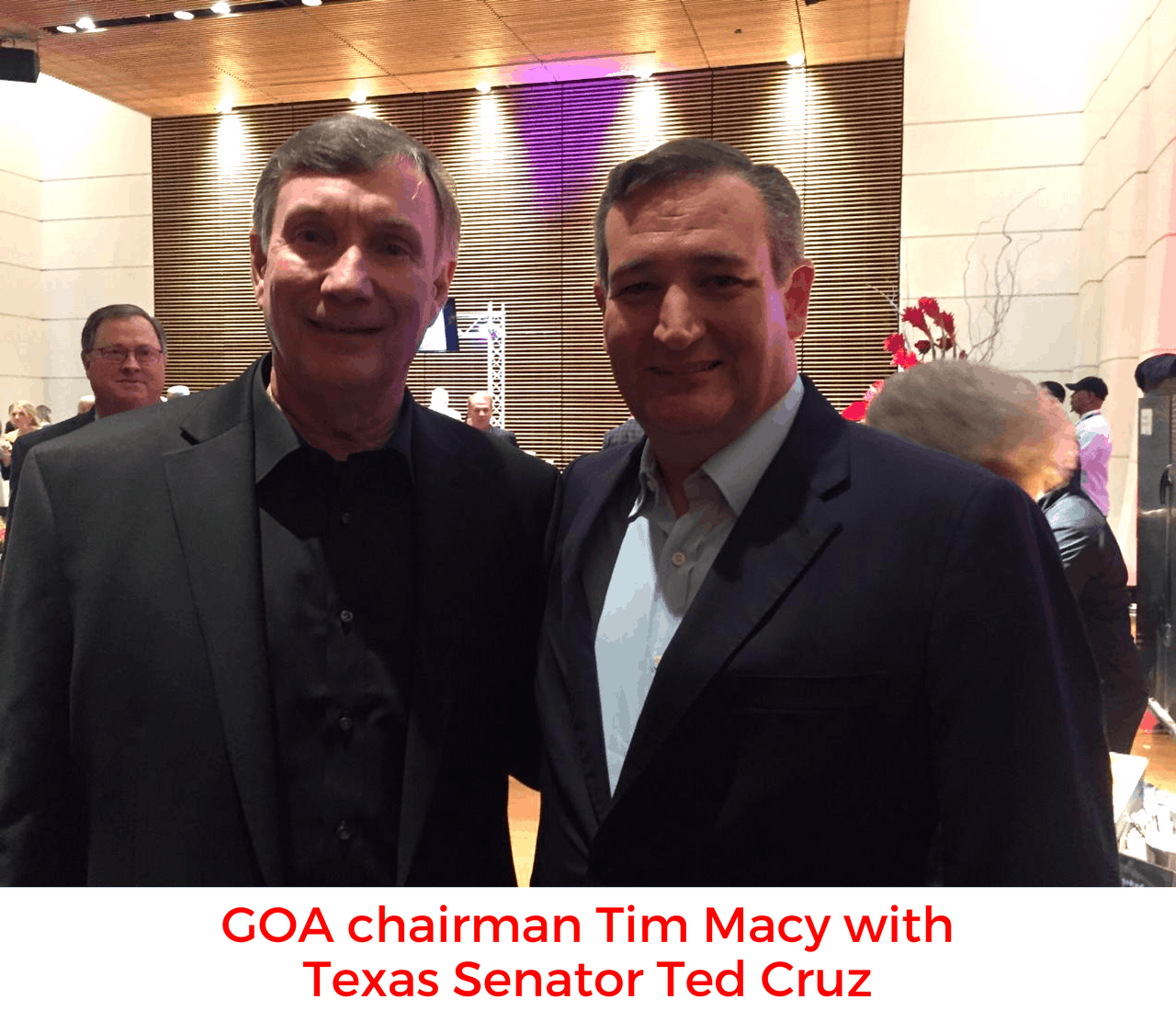 According to press reports, Democratic leader Chuck Schumer has ordered his gun control lapdogs to back off from adding any gun control to large bills, for now.

Schumer’s retreat confirms something that is painfully obvious — gun control is a political loser and Democrats know it.

They prefer to bring up gun restrictions shortly after an election — just like they did after the Sandy Hook tragedy.

That way, they hope, voters will forget by the next election.

But now that we’re about a year out from a very important election cycle, they can’t risk staying in the minority.

But while gun owners are breathing a sigh of relief, it raises a puzzling question … 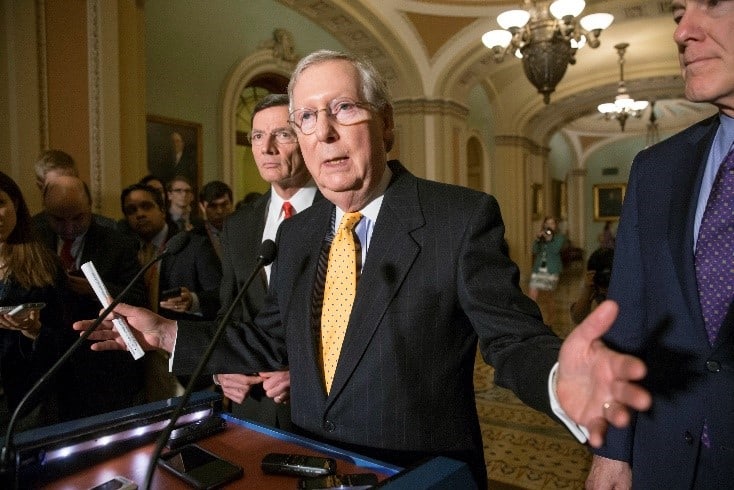 These bills have been used to tease gun owners, only to languish in subcommittees in the Senate.

Now is the time to move pro-gun bills!

The email to Sen. McConnell urges him to take up pro-gun legislation immediately, given that Democrats are on the run.

The email to Sen. Paul encourages him to use his position, as the Junior Senator in your state, to urge McConnell to bring up pro-gun legislation immediately.

Oh, and if you can spare a couple of minutes, here’s one more thing that can really help.

PS: I am very grateful to all the GOA members and activists who took action in opposing the backdoor magazine ban. We are winning the battle right now!  But I assure you that the battle is not over — now is the time to move pro-gun bills.

To help us do this, please consider chipping in $20, 35, or $50 to GOA’s matching fund to double our lobbying efforts! (Contributions of $20 or more come with a membership in GOA.)