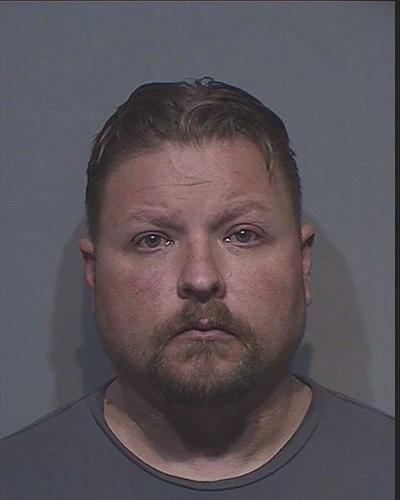 The Kootenai County Sheriff’s Office identified the intruder who was shot by a resident of the home he broke into as 24-year-old Mitchell C. Payette of Post Falls.

The residents who were woken up by Payette in their home were identified as 21-year-old Trent Slinger and 25-year-old Shelby Arlt, both of Post Falls

The incident is still under investigation, but the preliminary investigation shows Slinger and Arlt were woken up by loud crashing noises in their home. Slinger went to investigate and found Payette inside his house, damaging property. Detectives say Slinger verbally told Payette to leave, but Payette refused. Detectives say Payette was armed and began “aggressing” both Slinger and Arlt. Slinger fired several rounds from his handgun and hit Payette, who died at the scene.

Mother Warned, ‘I Have a Gun’