Levi’s Doubles Down on Gun Control, Donates Jeans for Actors to Wear in Everytown PSA 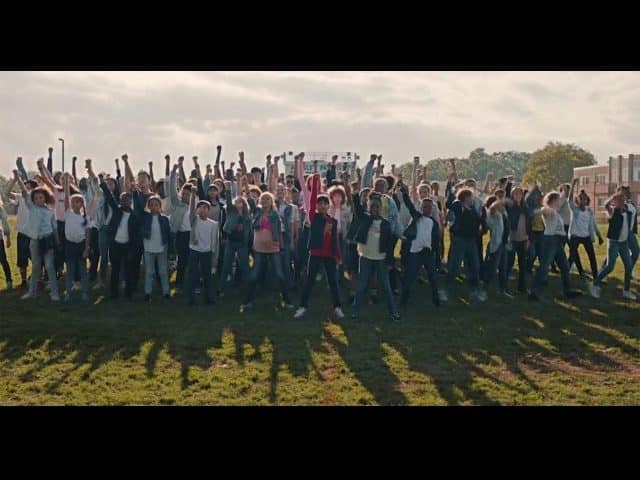 Levi Strauss & Co. has doubled down on last month’s gun control support by providing jeans for actors to wear in an Everytown for Gun Safety’s gun control PSA.

Levi Strauss CEO Chip Bergh announced that his company wants to see universal background checks instituted, thereby outlawing private gun sales in America. He did not mention the fact that mass public attackers acquire their guns at retail, via background checks, nearly 100 percent of the time as is.