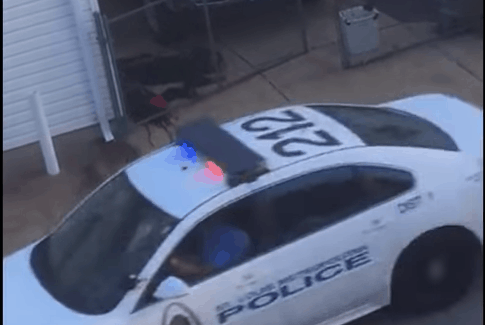 Two men who attempted to rob the home of a 73 year-old man were shot and killed by the elderly homeowner.

Jonathan Warren, 18, of Florissant and Lonnie Middlebrook, 20, were identified by police as the two suspects who attempted to rob the home of the 73 year-old man in St. Louis, Missouri.

Police say they arrived to the home around 4 pm after receiving a report of a shooting that occurred just before 4 pm. Police found two men lying at the entrance door of a detached garage. Both suspects had a gunshot wound and were pronounced dead at the scene.

According to officials, the 73 year-old man was in the garage when the two suspects entered the door and showed their guns to the man. Police say that one of the suspects held a gun up to the man’s head and demanded that he back up.