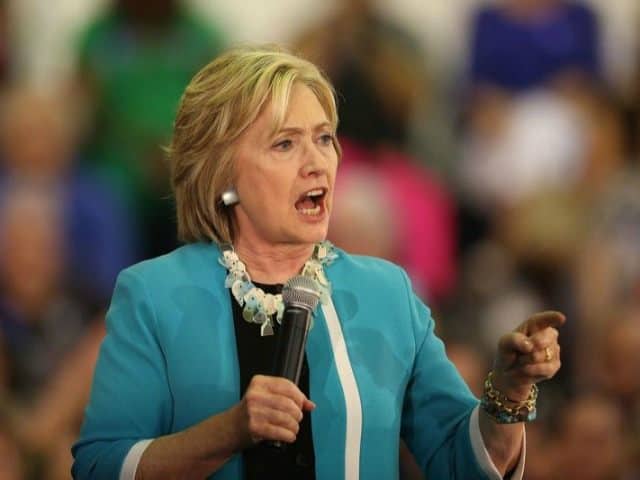 In a November 4 column on post-election gun control, Newsweek explained that if Hillary Clinton wins, she can use the Supreme Court of the United States (SCOTUS) and the Bureau of Alcohol, Tobacco, Firearms and Explosives (ATF) to bypass Congress for new restrictions on guns.

Newsweek also stressed that Clinton can try to use executive orders–which she has pledged to do–but pointed out that President Obama has largely exhausted the executive avenue.

According to Newsweek, Clinton has made clear her gun control intentions. However, the Republican-controlled House and, perhaps, a continuing Republican-controlled Senate, mean the passage of new controls will be nearly impossible. That takes us to option B, which is where Clinton might nominate an anti-Heller justice to SCOTUS, thereby positioning the court to re-open the door to municipal and federal district gun bans so that municipalities can enact more gun control whether or not Congress agrees.