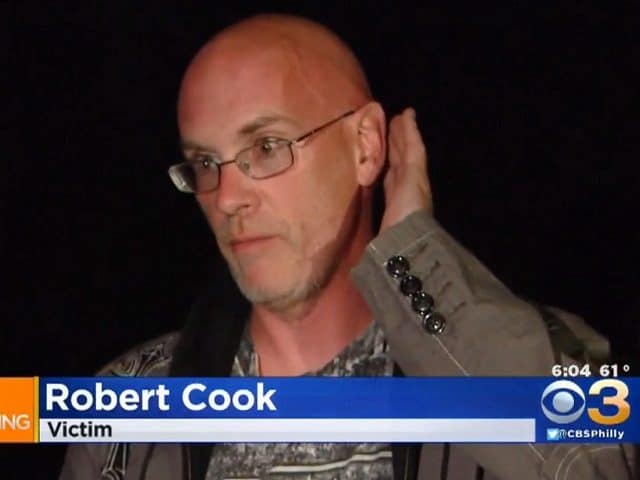 On September 15 a pastor’s wife in Philadelphia opened fire on an alleged assailant as her husband yelled, “Shoot him, Shoot him.”

The incident occurred around 11 pm after “the family returned home from a concert,” including their 12-year-old son.

According to CBS Philly, the suspect was armed with a rifle, which he “pointed at [Pastor Robert Cook] and demanded money.” When Cook hesitated the suspect struck him over the head with the gun. Cook said, “He tried to grab my wallet and I turned like I was going to get my wallet, but I was just stalling and he hit me really hard in the back of the head with the gun. Swung it like a baseball bat.”

Why is Hillary Running?