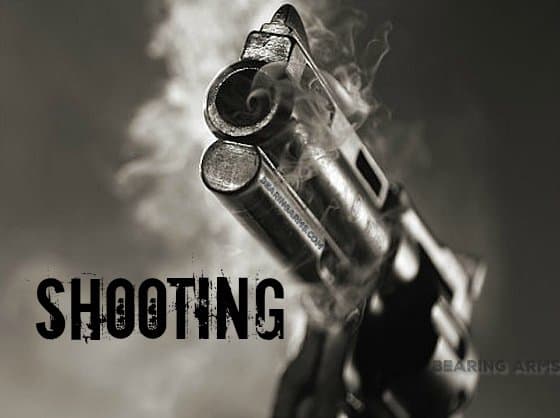 When will criminals learn? If you break into someone’s home, you shouldn’t expect to make it out alive.

Especially when your ‘victim’ is armed.

Police in Mobile, AL were called to an apartment complex on Texas Street shortly after 2 a.m. Saturday morning to investigate a shooting.

Mobile Police Department said three armed robbers, Deidra White, 24, Donald Denson, 19 and Eddie Hardy, 19, broke into an apartment in an apparent armed robbery attempt. The tenant heard the home intruders and grabbed his firearm for self defense. After a confrontation and a shootout in the apartment, the intruders fled on foot.