Written by John Falkenberg Published: 09 May 2017 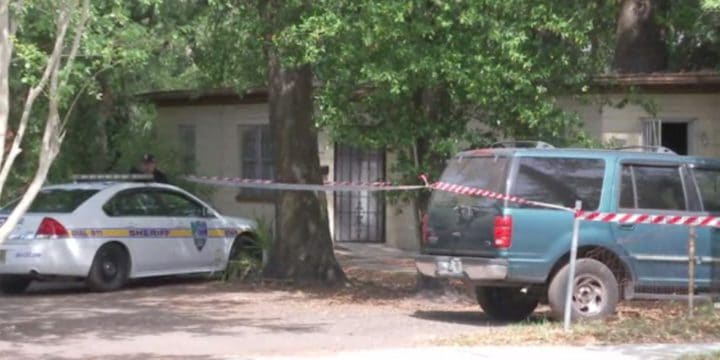 JACKSONVILLE, FLORIDA — A woman was forced to shoot a man who entered her home against her will and attempted to rob her, reports Action News Jax.

The woman claimed that the man followed her to her home from a nearby store and forced his way into her home.

He then demanded money from her.

She then grabbed her handgun and shot him.

And after that, the man ran off and — would you believe — called the police.

I’m not really sure what he was thinking, unless he was just accepting of the fact that he was about to be arrested.

He was taken to the hospital, where Action News Jax reports that his injuries were non-life-threatening.