A Constitutional Convention Could Threaten Your Second Amendment Rights

Once again, the extremely dangerous notion of calling an Article V Constitutional Convention is raising its ugly head within the Pennsylvania General Assembly. 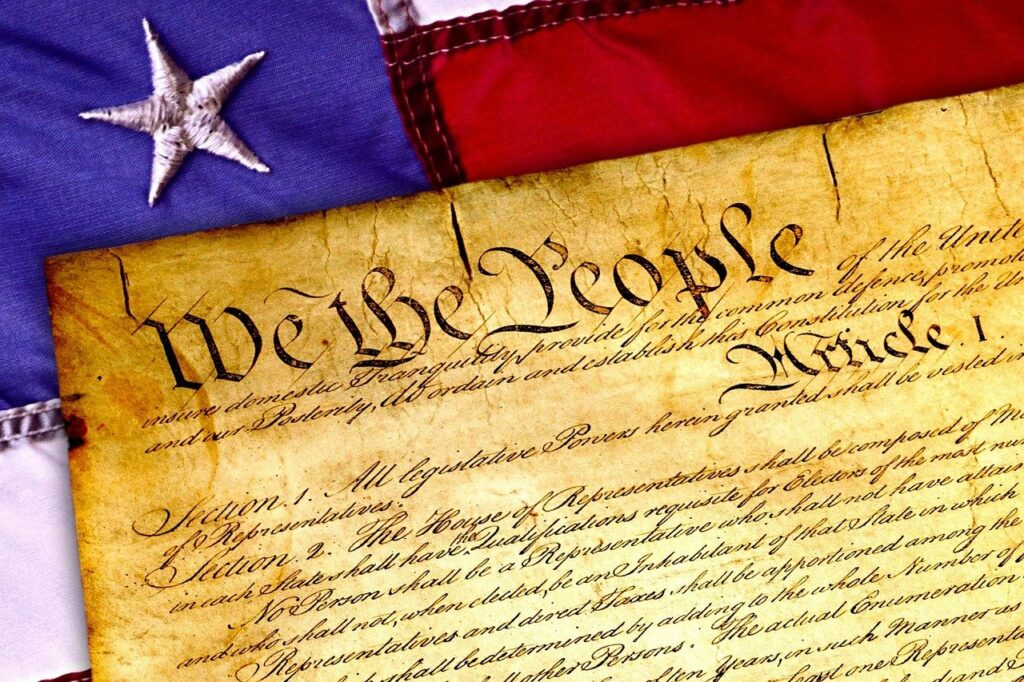 The Senate State Government Committee will consider two resolutions on Tuesday, September 28th to advance Article V conventions of the states. SR 152  would impose fiscal restraints on the federal government and SR 67 proposes to limit the number of seated judges on the Supreme Court to nine.

While the stated intent of these resolutions might be a good idea, calling an Article V Constitutional Convention is downright dangerous.

Despite assurances to the contrary, there simply is no way to ensure that such a Constitutional Convention would be limited to the subjects for which they were called. The danger of a so-called “runaway convention” is real. In fact, former SCOTUS Chief Justice Warren Burger wrote a letter on the subject that warned just that.

And let’s remember that the Constitution of the United States was drafted at a convention called for the “sole and express purpose of revising the Articles of Confederation.” While the outcome of that convention was glorious, any convention called today would not consist of the same caliber of people.

This ain’t 1787. Today, we have elected officials who are hostile to the Bill of Rights. Not only could such people erase the Second Amendment to the Constitution, but they could alter the very form of government we have now, even tampering with other enumerated Constitutional Rights.

Gun owners need to ask themselves this question, “Do I trust a group of people to meet with the power to amend the constitution, given that many of them showing up for such a task would be ill-informed and could even try to hijack such a convention?”

I know that I don’t.

Take a minute to familiarize yourself with the dangers of an Article V Constitutional Convention by reading this excellent article in The New American. While written in 2009, the arguments are as valid today as they were then.

So, please send a message to your state senator by filling out the form above. Let them know that you oppose SR 67 and SR 152, or any other effort to call an Article V Constitutional Convention.

EpochTV: The Meaning of Shall Not Be Infringed