Click here to contact Rep. Chuck Brannan and tell him to bring up pro-gun bills for a vote.

The Florida Legislative Committee Meetings have started this week and they will be working their way until November or December, depending on the Legislative Leadership’s scheduling.

Right now, Gun Owners of America has a number of bills on the radar. Some good and some bad, but no matter what, we’re monitoring what is being introduced and making sure to fight for Floridians’ Gun Rights. We’re making sure that those in our State’s Capitol are doing their jobs. Why? Because our former beloved governor, Reubin Askew, said it best:

“We dedicate it, not only here today, but every day as we work for the people who really own it. For those of us who work here are only tenants. We do not own the building. So I think we should dedicate this building to the owners.” – Governor Reubin Askew Capitol Dedication Ceremony, March 31, 1978.

Yes, that’s right, the Capitol is the People’s’ Building, and the lawmakers inside of it work for the People. As your State Director, I am there to amplify your voices and be your eyes and ears. I work for you, just as our lawmakers do.

Anyways, let’s get to the bills.

The bad bills are HB 19 (makes Red Flag Orders be added to NCIC), HB 73 (repeals Stand Your Ground self-defense laws), HB 83 (further restricts a gun owner’s rights to ownership if charged with domestic violence), SB 204 (bans private firearms sales), SB 210 (repeals the ban on the government keeping records of gun owners), SB 214 (enacts an “assault weapons ban” and bans possession of magazines over 10 rounds), and SB 220 (makes it illegal to keep a firearm ready in the home for self-defense).

Here are the committees and the bills they have assigned.

The other bills have not been assigned to any committee as of this writing. But as soon as things change, you will of course be updated! 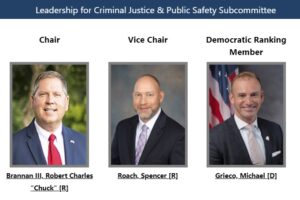 So you’re asking, “what can I do as a political active gun owner?” It is simple!

Put pressure on our lawmakers to co-sponsor HB 103, HB 6007, and HB 6013. But more importantly, you need to contact Governor Ron DeSantis and put pressure on him. 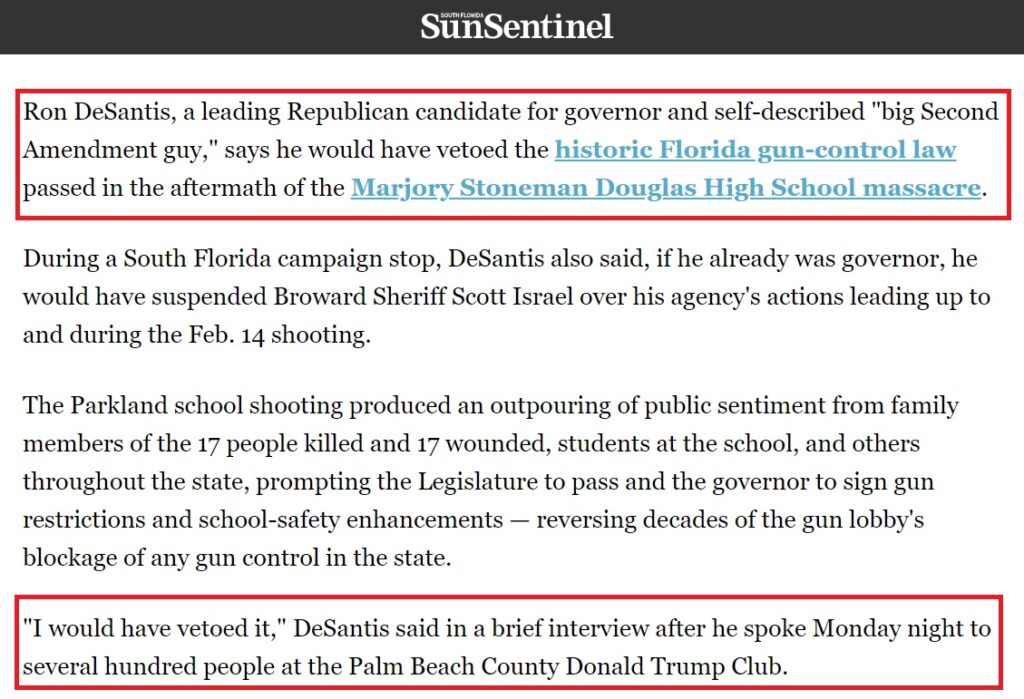 In 2018, Gov. DeSantis — while running in the Republican Gubernatorial Primary — stated that if he were Governor then, he would have vetoed the Marjory Stoneman Douglas High School Public Safety Act. He also said that he is “a big Second Amendment guy.”

You need to remind him of that. He needs to openly back these solid pro-gun bills. Without him, we have a very hard fight ahead to advance gun rights in Florida. The current Legislative Leadership is anti-gun. 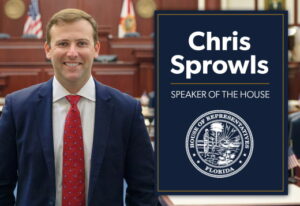 Rep. Chris Sprowls voted in favor of the Parkland Gun Control Bill in 2018 and is currently using his office as House Speaker to block pro-gun bills.

These Legislative Dictators are turning our Republican Supermajority into a bunch of trunkless pachyderms through political bullying. We need Gov. DeSantis to put pressure on the Legislative Leadership. He needs to politically put them in their place.

Furthermore, we need you to press the issue with our lawmakers and have them co-sponsor the pro-gun bills. Because the more that co-sposnsor, the more open defiance they show to the anti-gunners running our state house.