Americans are increasingly convinced that owning a gun makes them safer. 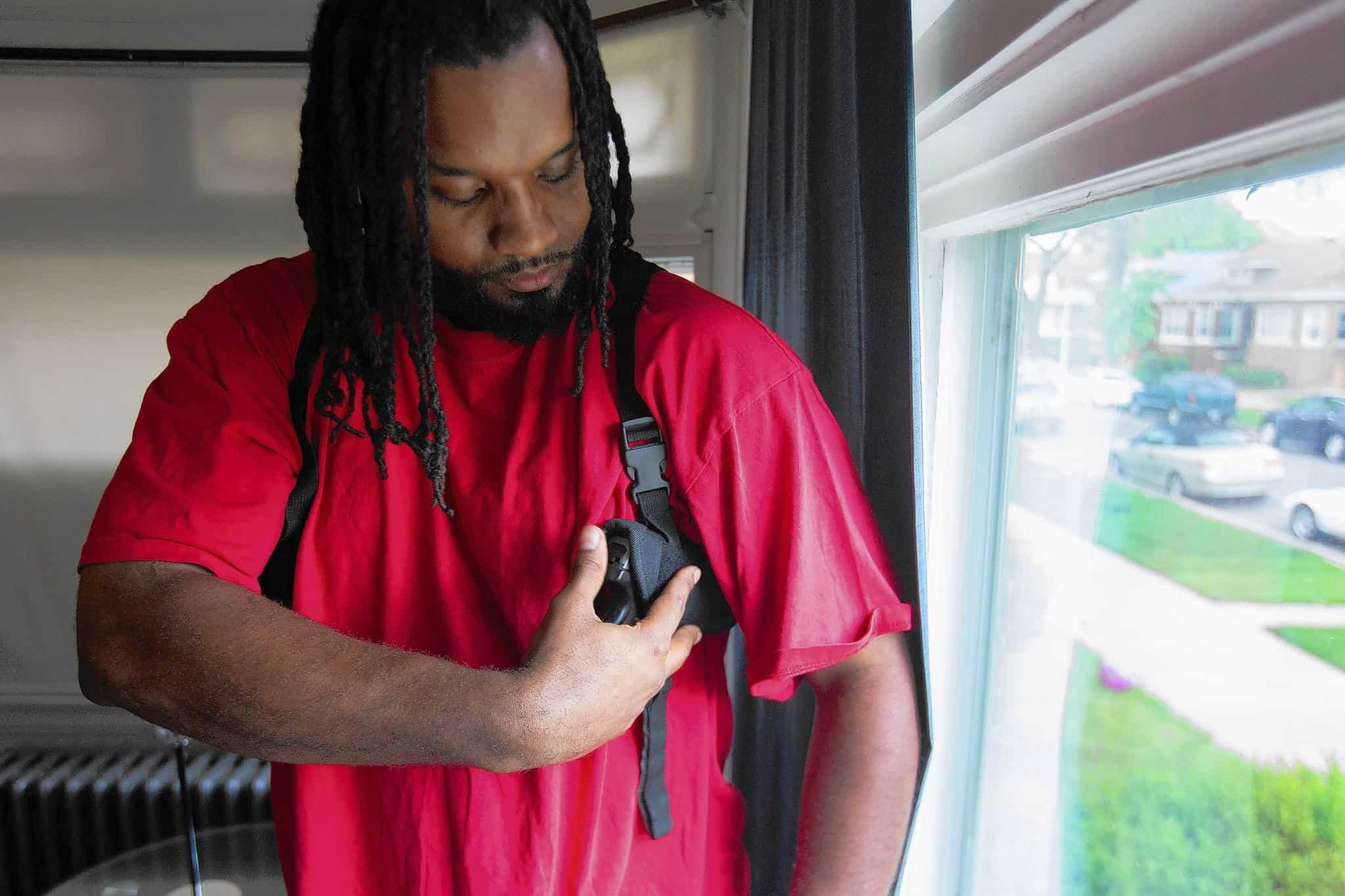 A new Rasmussen poll found that an overwhelming majority of Americans (68 percent) “feel safer in a neighborhood where guns are allowed.” And a series of polls by Gallup, the Pew Research Center, and ABC News and the Washington Post show similar results.

But it isn’t just what people say. They are clearly putting more stock in self-defense. Since 2007, the number of concealed-handgun permits has soared, from 4.6 million to 12.8 million. A new study by the Crime Prevention Research Center finds that a record 1.7 million permits have been issued in just the past year, a 15.4 percent increase.

Nationwide, 5.2 percent of adults have a permit.

But in five states, more than 10 percent of adults now have concealed-carry permits. In some counties around the United States, more than 1 in 5 adults are licensed to carry. In much of the country, someone among theatergoers or restaurant customers is likely to be legally carrying a permitted concealed handgun.

But even these numbers don’t do full justice to the change that has taken place.

Recently, Maine became the 10th state to allow concealed carry without a permit in all or almost all of the state. Kansas and Mississippi also made the change on July 1. In these states, we no longer know how many people are legally carrying guns, and thus the 12.8 million figure is clearly an underestimation.

Women increasingly carry guns and hold more than a quarter of concealed-handgun permits. Since 2007, the number of permits among men has grown by 156 percent, and among women by 270 percent.

There is also evidence that minorities are catching on to the benefits of concealed carry. Blacks now make up 7 percent to 8 percent of permit holders, but their rate of increase is double that of whites.