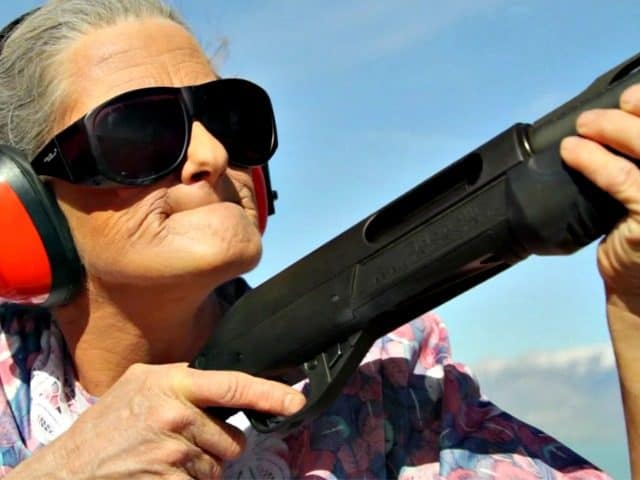 On Monday the Obama administration finalized a Social Security gun ban that could prevent “tens of thousands” of law-abiding elderly citizens from purchasing guns for self-defense.

Breitbart News reported this ban on July 18, 2015, when it was learned that the Obama administration was creating a ban on gun purchases that would apply to Social Security recipients who needed help managing their finances. The Los Angeles Times reported that the ban would be sweeping; that it would cover those who are unable to manage their own affairs for a multitude of reasons–from “subnormal intelligence or mental illness” to “incompetency,” an unspecified “condition,” or “disease.”

In January, Obama incorporated the ban into his executive gun controls. A White House preview of those controls explained that the Social Security Administration (SSA) was putting together rules for how/when to enforce the ban:

Current law prohibits individuals from buying a gun if, because of a mental health issue, they are either a danger to themselves or others or are unable to manage their own affairs. The Social Security Administration (SSA) has indicated that it will begin the rulemaking process to ensure that appropriate information in its records is reported to the National Instant Criminal Background Check System (NICS). The reporting that SSA, in consultation with the Department of Justice, is expected to require will cover appropriate records of the approximately 75,000 people each year who have a documented mental health issue, receive disability benefits, and are unable to manage those benefits because of their mental impairment, or who have been found by a state or federal court to be legally incompetent. The rulemaking will also provide a mechanism for people to seek relief from the federal prohibition on possessing a firearm for reasons related to mental health.