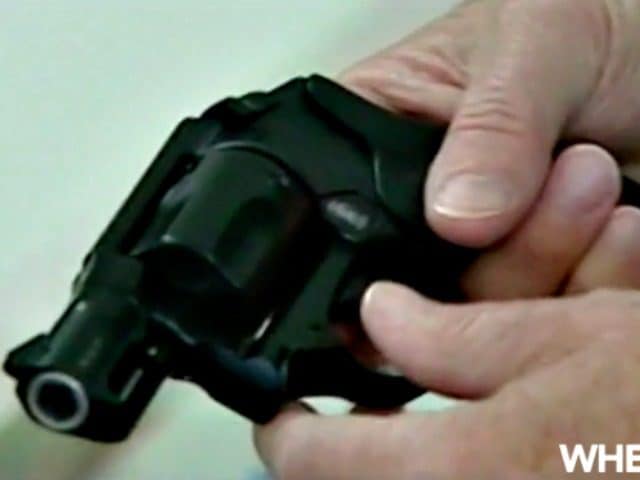 New York pistol permit holders who acquired their permit prior to 2013 are now required to re-certify, but the state has not set up a website through which re-certification can begin.

The re-certification requirement is part of the body of gun controls contained in the SAFE Act, which Governor Andrew Cuomo (D) signed into law on January 16, 2013, in reaction to the attack on Sandy Hook Elementary.

WHEC 10 talked to pistol permit holder Christopher Greco. He has had his permit for 10 years, and SAFE Act requirements mandate that he renew it more frequently. The problem–the website he needs for the renewal process does not exist.