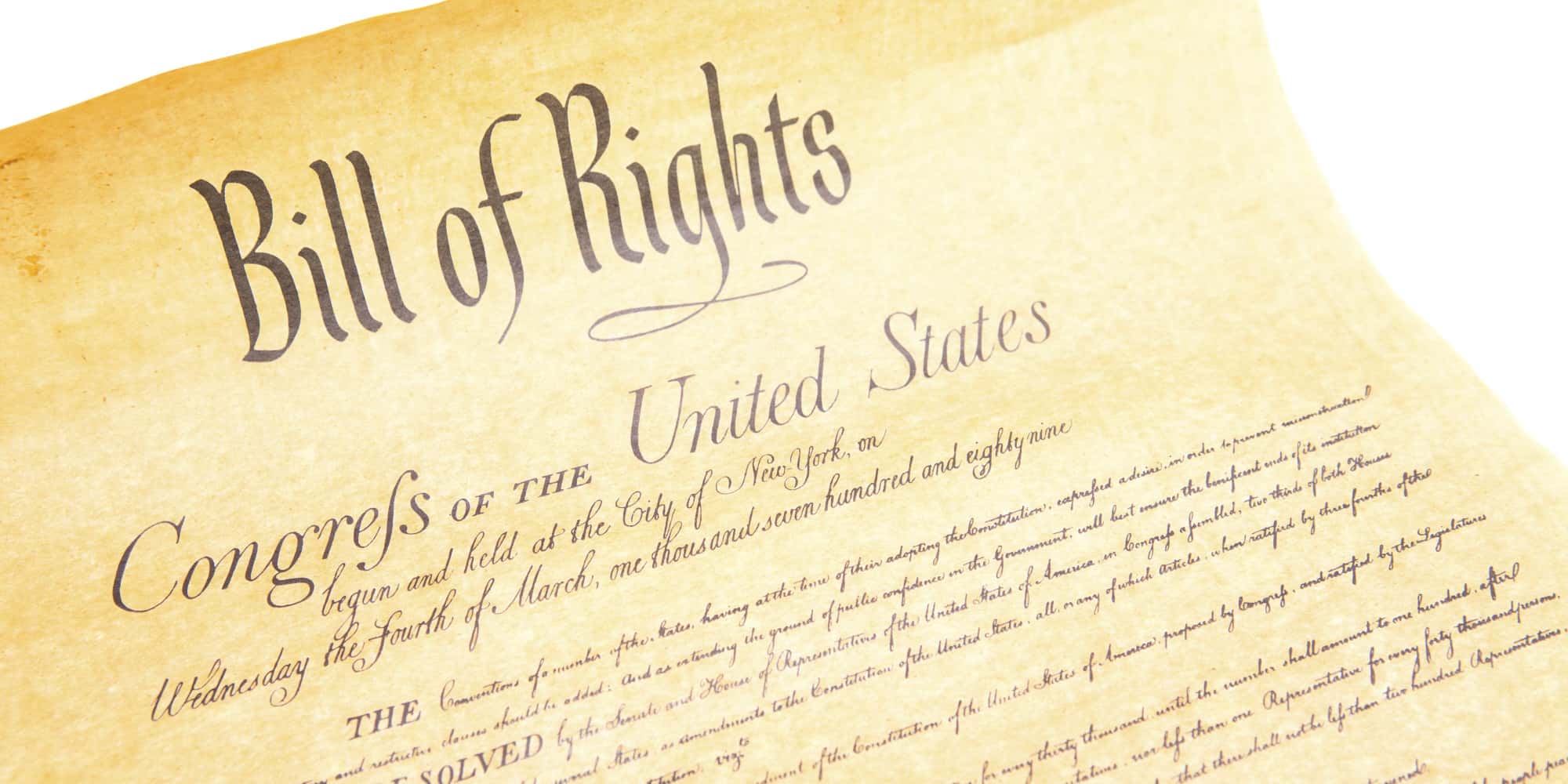 I’m sure it wasn’t the intention of the liberal Atlantic magazine but they published an article that provided an excellent reason for why the Second Amendment is so important. The article itself was about the turmoil in Venezuela. However, the story revealed the reason why the highly dissatisfied citizenry of that troubled nation are unable to remove their highly unpopular government: they lack ownership of guns and it is the government and their goons that have them.

The article was authored by associate editor Siddhartha Mahanta and the subtitle reveals the bottom line of why the folks in Venezuela are stuck in their horrible situation: Large numbers of citizens want to oust President Nicolas Maduro. But he commands the loyalty of many men with guns.

This week, I spoke with as Francisco Toro, a columnist for The Washington Post and executive editor of Caracas Chronicles, a Venezuela-focused news and analysis site. Toro has long predicted that, if the government failed to handle the referendum process shrewdly, the people would respond. And they have. So is the end nearing for Maduro? A condensed and edited transcript of our conversation follows.

And the interview reveals that the main reason the end might not be so near is guns and who owns them:

Toro: …when the logic of violence takes over the protests, the government is going to win because they have more guys with more guns, who are better-organized and better-trained.

Apparently this wasn’t enough of a clue for Mahanta so he follows up with this question:

Mahanta: One thing I’m curious about is, how does Maduro retain enough support going forward to hang on to power? Where is his genuine source of support at this point?

Toro: People with guns. That includes the military of course, which has been given enormous privileges during the last 18 years. [It has] been put in charge of mining businesses, been part of the oil industry, and smuggling, and cocaine, and a lot of other things.

There’s a long list of Venezuelan guys who were sanctioned and generals who have lost their visas, and the [U.S. Drug Enforcement Administration] has investigations on [them]. It’s not really in doubt. So, men with guns. The military, but not just the military.

It’s the paramilitarization of the ruling party. So [the] PSUV, or Partido Socialista Unido de Venezuela, has what are called colectivos. [These are] sort of grassroots supporter civilians who are armed and organized. What they are is paramilitaries. They are armed civilian groups that support the government. The degree of tactical cooperation between the armed security forces and these paramilitary groups is shocking now and really, they’re not trying to hide it. And these days there’s Twitter—you can’t hide things even if you want to.

This is the reason the Chavista government banned private ownership of guns as you can see in this June 2012 BBC report, Venezuela bans private gun ownership:

Venezuela has brought a new gun law into effect which bans the commercial sale of firearms and ammunition.

Until now, anyone with a gun permit could buy arms from a private company.

Under the new law, only the army, police and certain groups like security companies will be able to buy arms from the state-owned weapons manufacturer and importer.

The official reason for the gun ban was to reduce the murder rate. So how did that work out? This December 2015 New York Times article tells the sad tale:

A nongovernmental group that tracks crime in Venezuela says the homicide rate climbed in 2015, putting the country on track to be one of the most violent in the world. In a report Monday, the group, the Venezuelan Violence Observatory, estimated that 27,875 killings occurred this year, pushing the homicide rate up to 90 per 100,000 residents; last year, its count was 82 per 100,000.