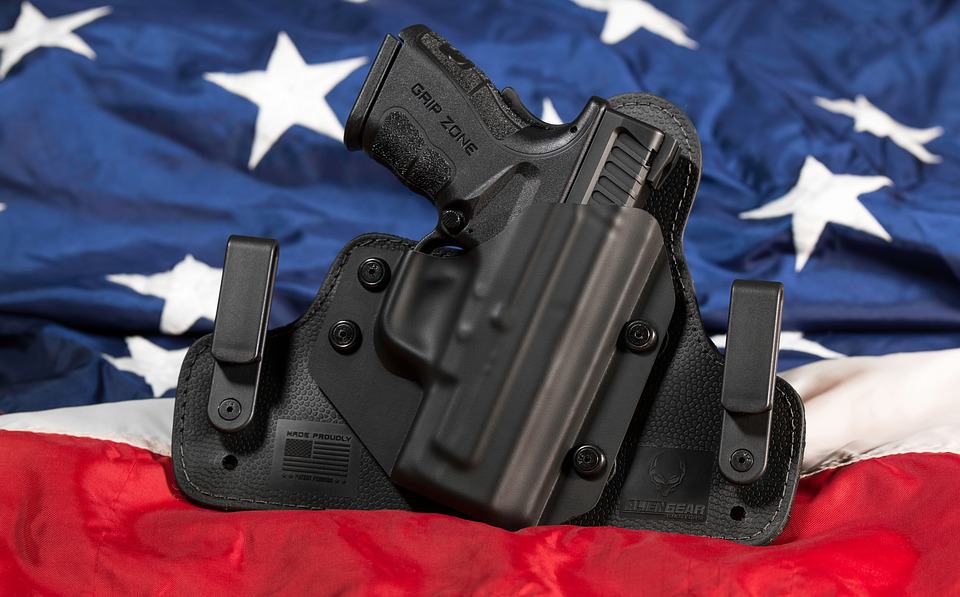 I’m sure it wasn’t the intention of the liberal Atlantic magazine but they published an article that provided an excellent reason for why the Second Amendment is so important. The article itself was about the turmoil in Venezuela. However, the story revealed the reason why the highly dissatisfied citizenry of that troubled nation are unable to remove their highly unpopular government: they lack ownership of guns and it is the government and their goons that have them.

The article was authored by associate editor Siddhartha Mahanta and the subtitle reveals the bottom line of why the folks in Venezuela are stuck in their horrible situation: Large numbers of citizens want to oust President Nicolas Maduro. But he commands the loyalty of many men with guns.

This week, I spoke with as Francisco Toro, a columnist for The Washington Post and executive editor of Caracas Chronicles, a Venezuela-focused news and analysis site. Toro has long predicted that, if the government failed to handle the referendum process shrewdly, the people would respond. And they have. So is the end nearing for Maduro? A condensed and edited transcript of our conversation follows.

And the interview reveals that the main reason the end might not be so near is guns and who owns them: