In a Minnesota mall, a ‘good guy with a gun’ stops a ‘bad guy’ with a knife

In a Minnesota mall, a ‘good guy with a gun’ stops a ‘bad guy’ with a knife 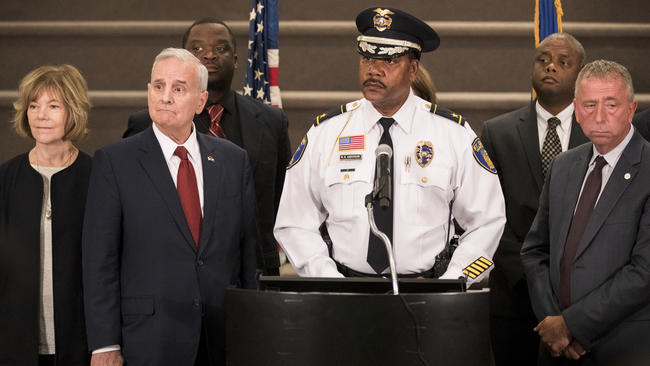 Jason Falconer, a part-time police officer who killed an attacker wielding a knife Saturday at the Crossroads Center mall in St. Cloud, Minn., earned high praise from local officials as well as his own trending hashtag on Twitter.

“He was put in unfortunate circumstances. I believe there was divine intervention,” Corey Nellis, the police chief in the neighboring city of Avon, said at a news conference Monday. “I think he was the person that needed to be there to prevent it from being worse than it was.”

Falconer was reported to be shopping Saturday when Dahir Adan entered the mall and began stabbing people. At least nine were wounded by the time Falconer intervened.