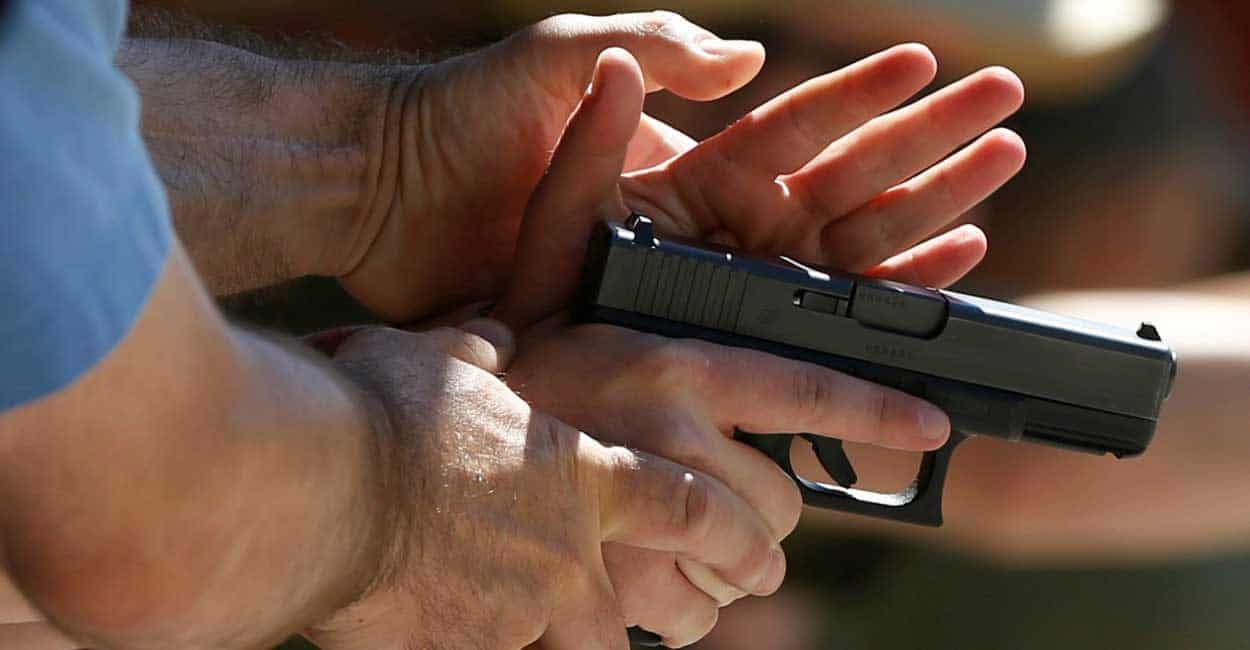 Guns are a tricky topic. Very rarely do you find voters ambivalent about gun violence, gun safety, etc. Someone is either strongly pro-gun rights or pro-gun control, which makes a civil conversation difficult to start or maintain. But the solution isn’t to avoid the topic.

As I mentioned in my last column, you may be the only conservative who tries to challenge a liberal’s worldview. No pressure.

It may sound like a heavy weight to bear, but not if you’re prepared. So, let’s talk guns.

Here are a few strategies that work well:

Even though the other side often demonizes those who support gun rights, it’s important that you not return the favor.

Instead, work hard to find common ground on such a hostile topic. You will develop instant goodwill and buy some credibility as you support a viewpoint the media often finds “crazy.”

So, what’s the common ground? Whether pro-gun rights or pro-gun control, both sides are motivated by one general desire: safety.

Start by acknowledging your shared goal.

Read more at the Daily Signal