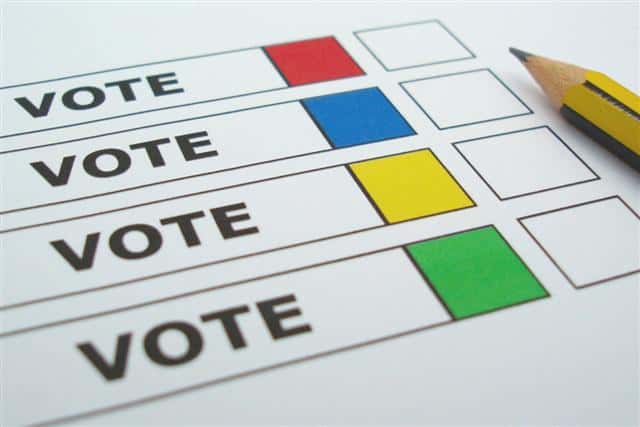 For the past several years, large majorities of both Democrats and Republicans have favored making private gun sales and sales at gun shows subject to background checks.

Other proposals are much more divisive, however. For instance, about twice as many Clinton supporters as Trump backers favor a ban on assault-style weapons (74% vs. 34%) and the differences are about as large in views of a ban on high-capacity ammunition clips (75% vs. 34%).