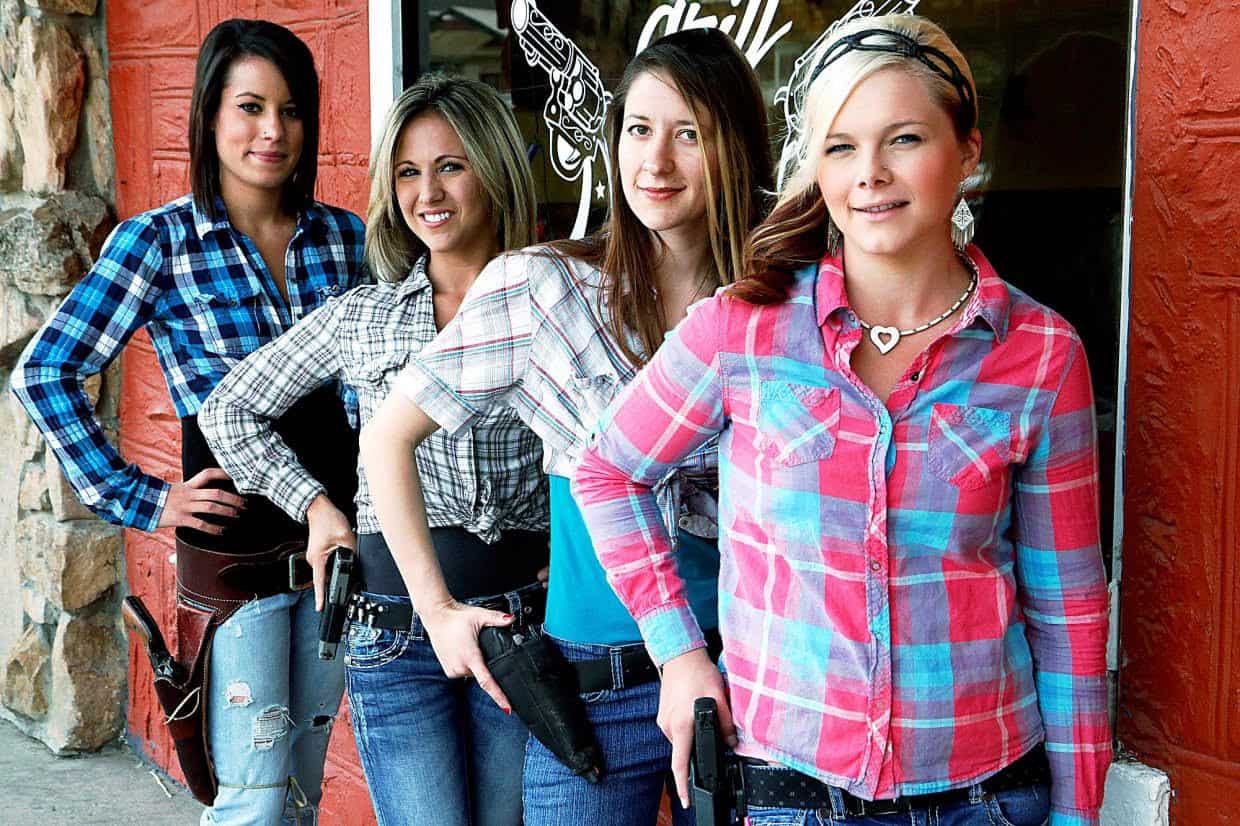 A recently released Crime Prevention Research Center (CPRC) study shows the number of concealed carry permits in the U.S. has surged by 215% under President Obama.

The number of permits held nationwide surpasses 14.5 million, which means “6.06% of the total adult population has a permit.”

Another stand out point from the CPRC study is the rate at which women are obtaining concealed permits versus that of men. The study shows that “between 2012 and 2016, in states that provide data by gender, the number of women with permits has increased twice as quickly as the number of men with permit[s].”

What Did The Founders Actually Say About Guns?