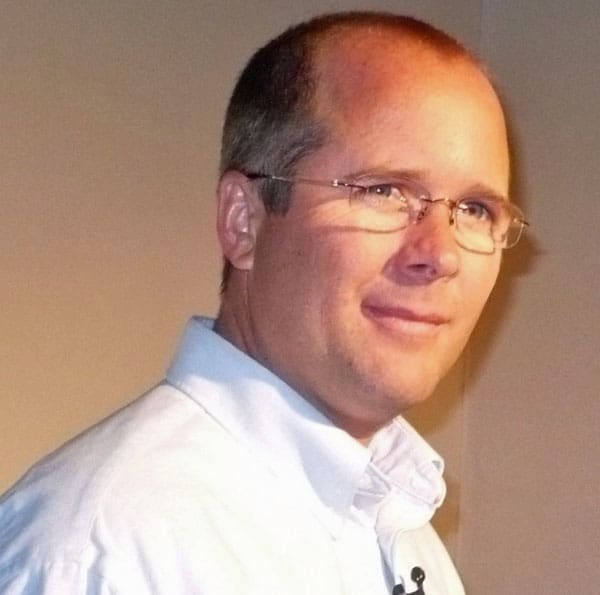 It was 23 years ago that Charl Van Wyk was sitting peacefully in the congregation at St. James Church in Cape Town, South Africa, when terror struck.

As Van Wyk has told WND, “The moment of chaos and carnage unfurled is forever etched in my mind.”

On July 25, 1993, while young people were singing in front of the congregation, Van Wyk heard a noise at a front door leading into the sanctuary. A group of attackers stepped through the doorway and lobbed grenades affixed with nails at the congregation. Then they opened fire with their assault rifles.

It took a few seconds to grasp what was happening, but when Van Wyk realized what danger the church was in, he dropped to his knees and drew his .38 special revolver from his ankle holster. Although he was in the fourth row from the back of the large sanctuary, he aimed as best he could and fired two rounds at the attackers.

He then crawled to the aisle and dashed for a back door, hoping to get behind the attackers and shoot them at close range to prevent further bloodshed.

But as he rounded the corner outside the building, he saw the terrorists already at their getaway car. He fired his last three rounds, and the terrorists jumped into their vehicle and raced off.

The attackers, who were members of the Azanian People’s Liberation Army, killed 11 people and wounded 58. They had also planned to lob petrol bombs into the sanctuary, where there were an estimated 1,000 people.

However, they abandoned that phase of the attack when they realized someone in the congregation was shooting back at them.

It may be a cliché, but Charl Van Wyk has proven it true – the only thing that can stop a bad guy with a gun (and grenades and petrol bombs) is a good guy with a gun.

Van Wyk chronicled his harrowing ordeal, as well as the aftermath and implications, in the book and DVD versions of “Shooting Back: The Right and Duty of Self-Defense.”

Today, gun rights are under attack in America and around the world. Van Wyk, whose Christian mission work focuses on Africa, argues Christians have a duty to resist anti-gun laws and those who pass them.

“If a thug in government, or on the streets, wants to take my life or someone else’s, or rape my wife or daughter, he needs to dodge my bullets!” Van Wyk told WND. “In Africa we often see the rape of women and children by rebel and government soldiers. The Christian man does not only have a right, but also a duty, to resist these wicked men with lethal force.

Can Christians use guns to defend themselves? Yes, they can — and they must. Get your copy of “Shooting Back: The Right and Duty of Self-Defense” from the WND Superstore today.

Van Wyk remarked more Christian men should pray, “Lord, make me fast and accurate!” instead of being “spineless cowards who make the working environment of the bad guy safer.”

He said historically Christians believed not only were murderers guilty of law breaking, but also those who did not protect the lives of victims of violence as best they could. He wonders where that doctrine would leave most of today’s Christian men.

“We are to help the suffering with our resources; how can we stand by and watch the murder of the innocent?” he asked rhetorically. “In the Christian life, cowardice is a crime!”

Showcasing bravery of a different kind, Van Wyk later reached out to the attackers with the Gospel of Jesus Christ. As he recalls, the commander of the attackers said to him: “I hear your own people (Christians) are criticizing you for returning fire (at us). What did they expect you to do? Just sit and watch?”

Van Wyk was struck by that sentiment.

“How is it that an atheist sees self-defense as a virtue and some Christians don’t?” Van Wyk asked.

The hero said resisting the wicked is actually part of a Christian’s God-ordained witness to them.

“During the war between Northern and Southern Sudan, Northern Muslim soldiers defected to the Southern Christian army because of their fighting tenacity and the godly manner in which they treated their POWs,” Van Wyk revealed. “Have we ever considered that the way in which we fight, and how we treat our enemies, can be a witness to them?”

He stressed the importance of teaching one’s children these ideas about self-defense, because public education systems and the media bombard young minds with commands not to offend anyone, but to “endure evil and be a doormat for the wicked.”

Van Wyk did his part to educate the public by helping to found Gun Owners of South Africa. He noted crime is out of control in South Africa, but the South African government is bent on disarming the population, thus taking away the ability of citizens to defend themselves from criminals.

“Women in South Africa are feeling particularly vulnerable because of the extremely high incidence of rape and murder,” Van Wyk stated. “They have started a division of GOSA called ‘Girls on Fire,’ through which they are educating women on the advantages and rights of female firearm ownership in South Africa.”

He said “Girls on Fire” launched in 2015 with a “16 Days of Action for No Violence Against Women and Children” education campaign. The goal is to enable and empower women to stop being victims who have to protest the current state of affairs and start protecting themselves and their families.

Ultimately, women face the same reality as men, according to Van Wyk.

“When a bad guy has a gun, only a good guy with a gun can resist him,” he said. “Not much else will do the job.”