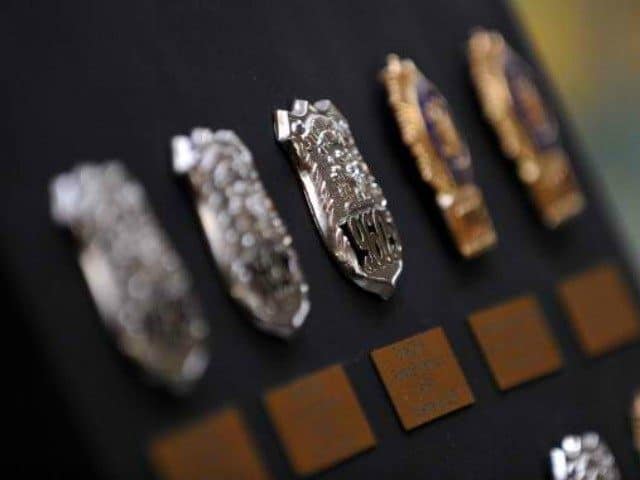 An even higher percentage–nearly 88–stated their conviction that “any vetted citizen” should be able to purchase a gun “for sport or self-defense.”