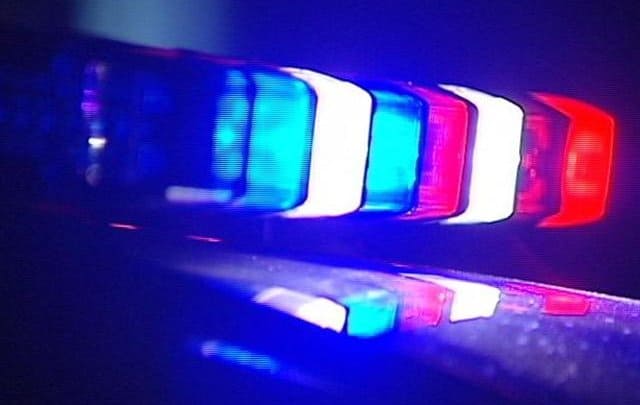 An Ohio homeowner didn’t hesitate to put three bullets into the man who broke into his house early Monday morning.

According to Lt. Eric Lachey from the Miami County Sheriff’s Office, police received a call at around 5 a.m. from a woman who believed someone has broken into her home. During the call, the woman’s husband went into their garage to check things out and was confronted by the burglar.

Thankfully, the woman’s husband reacted quickly. He shot the intruder three times; once in the hand and twice in the leg.

The suspect was taken to Miami Valley Hospital where he needed surgery to fix a shattered femur.

Police believe the intruder got in through a “doggie door.”

Lachey told Troy Daily News that this is the second time in the past few months this particular home has been broken into.

We’re So Close to Repealing Another Gun Ban