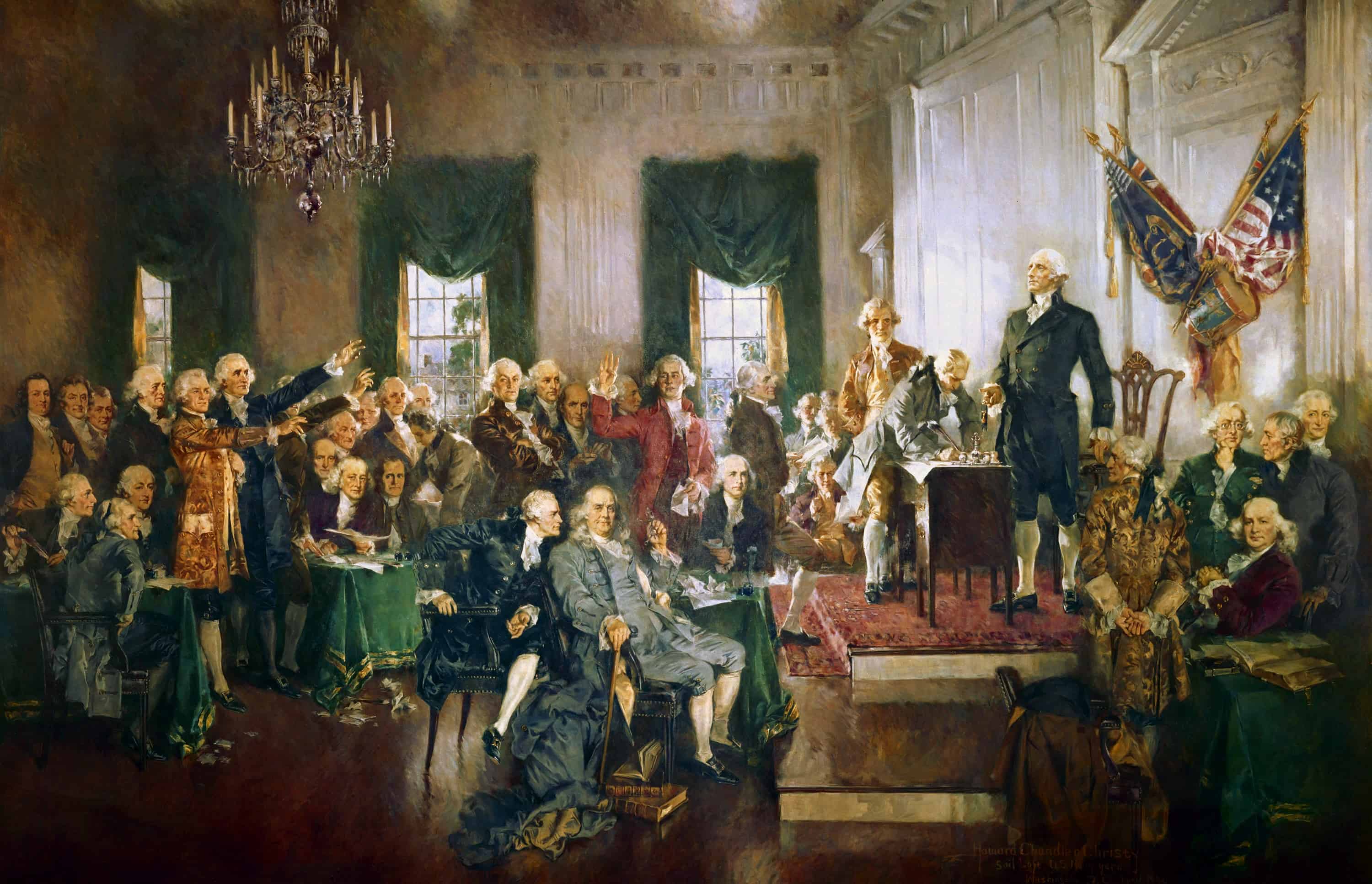 I say this a lot in my Twitter feed.

And it’s important. Debating that rights come from God versus the Second Amendment isn’t a futile exercise in semantics; the source of rights has drastic consequences on to what extent those rights can be regulated.

Unfortunately, I see a lot of well-intentioned, but perhaps misguided, gun rights supporters say that the Second Amendment somehow “gives” to Americans the right to keep and bear arms.

Frankly, I fail to see how words written on a paper “give” a right; certainly, the American Founders did not believe they were giving rights (after all, who are they to give rights?).

Having such a critical right, such as keeping and bearing arms, come from a fickle majority is a very unstable “source” of a right.

This concept is explained in detail in the “Root of It All” episode of GOA’s podcast, Firing Back.

I encourage you to take a listen, as host Erich Pratt expertly explains the source of rights:

As Erich explains, because rights come from God, the government has no authority to institute prior restraints on those rights.

Jordan Stein is the Director of Communications for Gun Owners of America. Follow him on Twitter: @jordankstein

If you enjoyed “Firing Back,” check out episodes “Rage and Riots” and “Controllers and Deceivers.” Consider becoming a Patriot member, which helps GOA advance the Second Amendment through methods like the podcast.

WATCH: GOA on Firing Back, OR Gun Confiscation, and More…