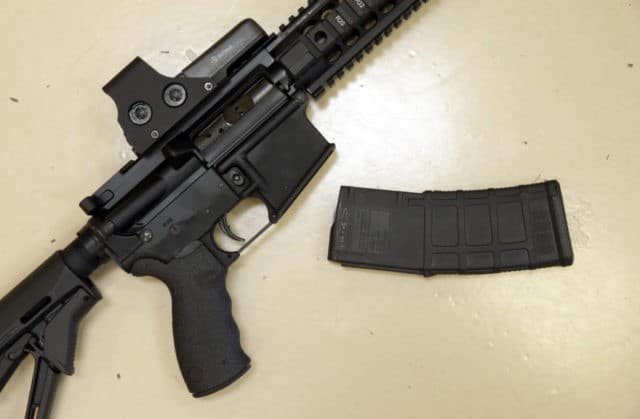 A three-judge panel from the United States Circuit Court of Appeals for the Ninth Circuit upheld a June 29, 2017, ruling against California’s “high capacity” magazine ban.

On June 29, 2017, Breitbart News reported that U.S. District Judge Roger Benitez blocked the ban to prevent law-abiding citizens from being criminalized. ABC News quoted from Benitez’s ruling, “If this injunction does not issue, hundreds of thousands, if not millions, of otherwise law-abiding citizens will have an untenable choice: become an outlaw or dispossess one’s self of lawfully acquired property.”

The “high capacity” magazine ban was the result of a Proposition passed by the majority of California voters, but Benitez said, ““[The] constitution is a shield from the tyranny of the majority.”

The state of California appealed Benitez ruling and on July 17, 2018, a panel from the Ninth Circuit upheld the ruling….