Tiny trigger fingers: the deadly mix of children and guns in the U.S. 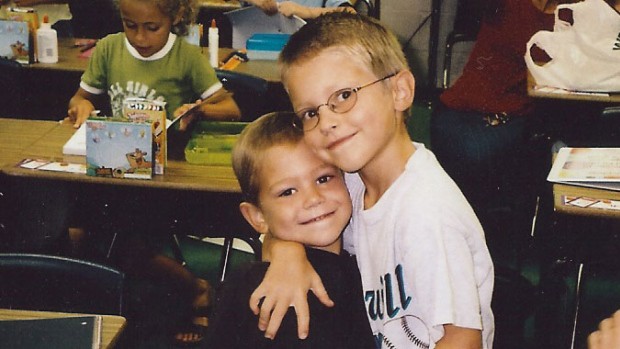 Matthew Dwyer’s life lasted just five years, cut short by a bullet that was fired from a gun with a tiny finger on the trigger — his brother’s. …

“The so-called smart gun, we say, is a dumb idea,” Pratt says. As for tighter gun-storage laws, he says people need and want their guns easily accessible during an emergency, otherwise, “you are going to have the opposite problem, where good people are going to die.”

Pratt knows the pain of losing a child: his own son died of drowning. All child deaths are tragic, he says, but ones caused by guns get disproportionate attention. “More children die choking on hot dogs … This is just one more way of pushing the agenda to ban, limit, restrict or demonize firearms.”