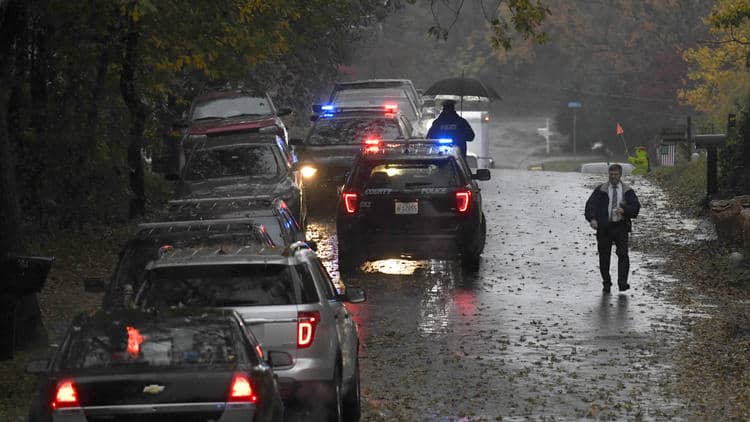 Gary J. Willis, 61, of Ferndale was served the order by two police officers at his residence in the 100 block of Linwood Avenue, CBS Baltimore reported.

According to police, when they arrived at Willis’ home he answered the door with a gun in his hand and then set the gun down next to the door.

Once the police handed Willis the order, he became enraged and retrieved his weapon.

A struggle ensued as one officer tried to take the gun from Willis, who ultimately pulled the trigger.

The other officer responded by firing his weapon at Willis, killing him…

The new “red flag” law went into effect Oct. 1, allowing guns to be taken away from anyone labeled as dangerous.