Protection order found in the pocket of slain victim. 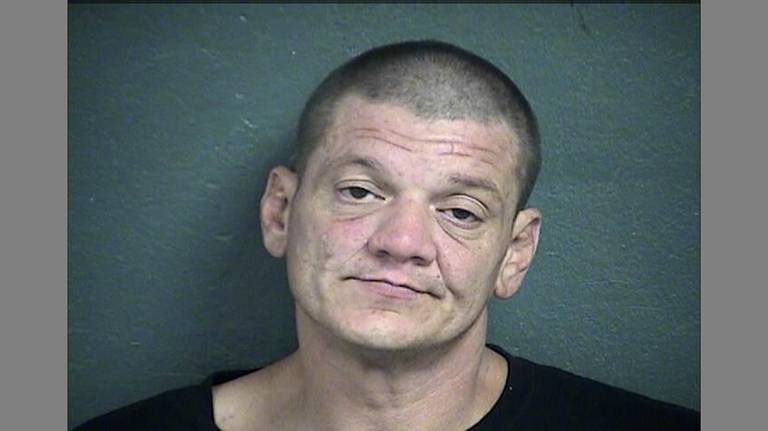 She had an order of protection against him. It was in her pocket when she was killed.

Tabitha Birdsong had an order of protection folded in her back pocket when she was found dead Tuesday near Roanoke Park in Kansas City.

The man named on the order, Gene A. Birdsong, is charged with killing her.

In her pocket, detectives found a court order of protection she had sought against Gene Birdsong.

The two were married in 2009, according to Johnson County court records, and have a daughter born in 2013.