When it comes to defending our Second Amendment rights, Brett Kavanaugh has always been there for us…

… he stood up for our rights in numerous decisions, including a case where he stated that semi-auto bans were unconstitutional…

…and now he’s counting on us to be there for him as he faces the anti-gunners in the Senate. 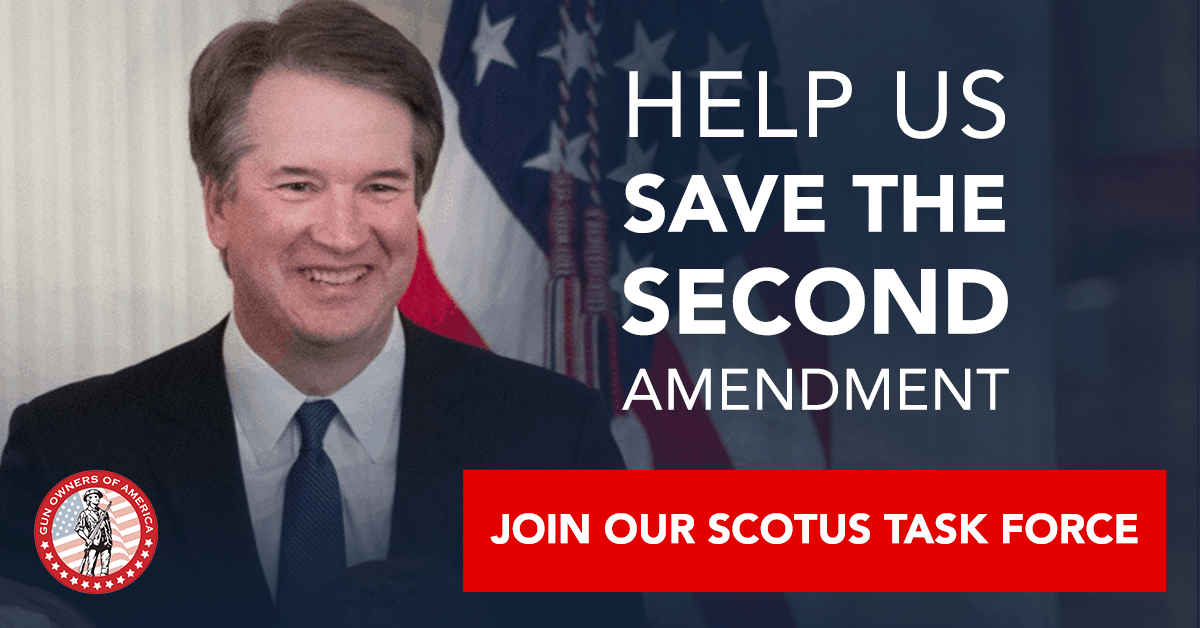 Will you join the official Gun Owners of America SCOTUS task force and help us fight to ensure that Brett Kavanaugh is confirmed as the next Supreme Court Justice?

Over the past year, anti-gunners across the country have gotten bolder in their attempts to deprive us of our God-given rights.

Judge Kavanaugh is our next best hope. He will be the reliable pro-Second Amendment voice our country needs on the Supreme Court for generations to come.

The anti-gunners will be doing everything in their power to disrupt and drag out Kavanaugh’s confirmation hearings so they can replace him with their own puppet after the election.

As tireless advocates for the Second Amendment, we cannot let that happen.

That’s why I’m asking you to help us reach additional pro-gunners who you know, so that we can rally millions of Americans in support of Brett Kavanaugh.

So what do you say? Are you ready to join the official Gun Owners of America SCOTUS task force?

Oregon Bureau of Labor and Industries: Retailers Must Sell Guns to 18-Year-Olds