Oregon Bureau of Labor and Industries: Retailers Must Sell Guns to 18-Year-Olds 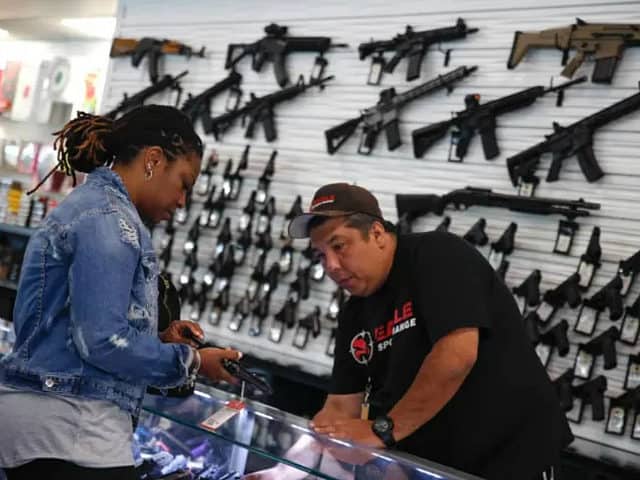 The Oregon Bureau of Labor and Industries has ruled that retailers in the state must sell long guns to 18-year-olds who wish to purchase them and have no criminal record to prevent the purchase.

The Oregonian reports the Bureau’s ruling came after “Hannah Brumbles, an 18-year-old from Deer Island in unincorporated Columbia County, filed a complaint with the state after a Walmart store in St. Helen’s refused to sell her a rifle or ammunition last February because she was younger than 21.”

Breitbart News reported that by March 1, 2018, Dick’s Sporting Goods, Walmart, and Kroger, had all announced they would no longer sell long guns or ammunition to persons 18-20 years-old. CNN Money quoted a statement from Kroger, which said, “In response to the tragic events in Parkland and elsewhere, we’ve taken a hard look at our policies and procedures for firearm sales. Recent events demonstrate the need for additional action on the part of responsible gun retailers.”

Four days later, on March 5, 2018, Breitbart News reported that a 20-year-old was suing the Medford, Oregon, Dick’s for refusing to sell him a rifle. The suit alleged “Unlawful Age Discrimination,” based on Oregon’s law against age-based discrimination. …