In Attempt To Improve Response To Terrorism, Israel Extends Firearm Permits To 500,000 Israelis 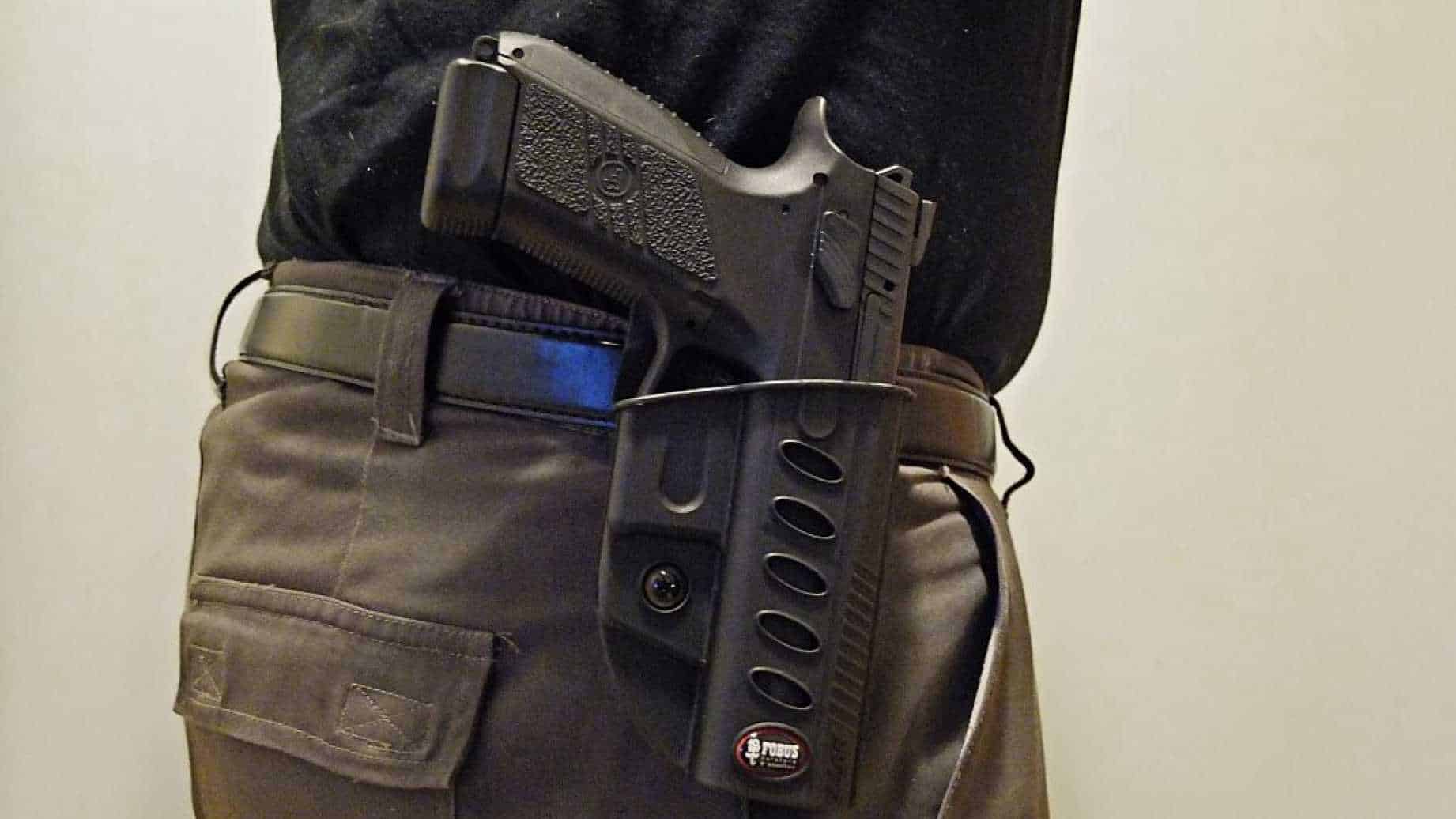 More than a half million Israelis who are infantry veterans are now eligible for firearm permits in a move by the government to improve the response to terrorist attacks.