Children are heading back to school with the debate over gun safety still raging six months after the Parkland massacre — and no issue is more heated than whether gun-free zones make students safer or more endangered.

Led by President Trump, gun rights backers are increasingly on the offensive, pushing to roll back the general policy consensus, enshrined in federal law, that guns and schools generally don’t mix. 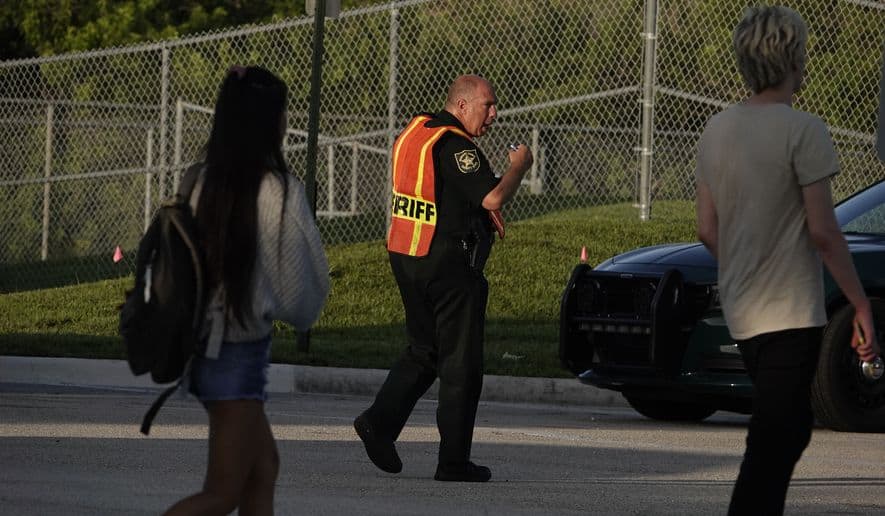 A study by John R. Lott Jr., a gun crimes researcher, said close to 98 percent of mass shootings happen in gun-free zones, suggesting that they do little to stop, and may even invite, rampages.

Having access to guns limited to security officers doesn’t help much, he said.

For some gun rights activists, though, Mr. Lott’s findings offer more backing for their antipathy to the federal law, which they say is unconstitutional.

Erich Pratt, executive director of Gun Owners of America, said putting the words “gun-free zone” in front of a school is a “magnet for bad guys.”

“We would be much safer if all gun-free zones were dismantled as well,” he said.

In Attempt To Improve Response To Terrorism, Israel Extends Firearm Permits To 500,000 Israelis