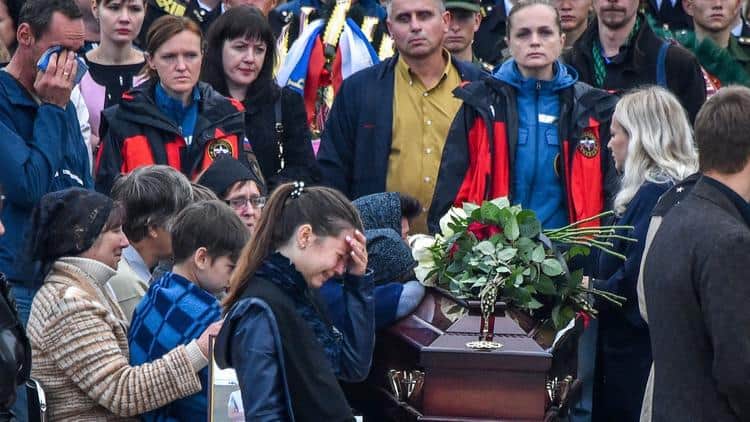 This doesn’t happen anywhere else on the planet,” said California’s Gov.-elect Gavin Newsom. “We stand alone in the world in the number of mass shootings,” echoed U.S. Rep. Carolyn Maloney, D-N.Y. These were typical comments after an alleged shooter murdered 12 people in Borderline Bar & Grill in Thousand Oaks, Calif.

People have been acting for a long time like the United States is the world’s hotbed of mass public shootings. Following a 2015 mass shooting during his administration, President Barack Obama declared: “The one thing we do know is that we have a pattern now of mass shootings in this country that has no parallel anywhere else in the world.”

This belief is constantly used to push for more gun control. If we can only get rid of guns in the United States, we will get rid of these mass public shootings and be more like the rest of the world, gun-control supporters preach.

But America doesn’t lead the world in mass public shootings. We’re not even close. Just last month, a school shooting in Crimea, Russia, claimed 20 lives and wounded 65 others. But Americans usually don’t hear about such events…

The media bias on this is overwhelming. Even after President Donald Trump again raised the danger of gun-free zones, the news media still refuse to mention this fact in its reporting of mass shootings. The attack earlier this month at Borderline Bar & Grill occurred in a gun-free zone. Unlike in 39 states, concealed handgun permit holders in California are banned from carrying permitted concealed handguns into bars. The mass shooting Monday at Chicago’s Mercy Hospital & Medical Center in Bronzeville was at a place where law-abiding citizens were banned from having guns.

Most gunmen are smart enough to know that they can kill more people if they attack places where victims can’t defend themselves. That’s one reason why 98 percent of mass public shootings since 1950 have occurred in places where citizens are banned from having guns…

Read More at The Chicago Tribune