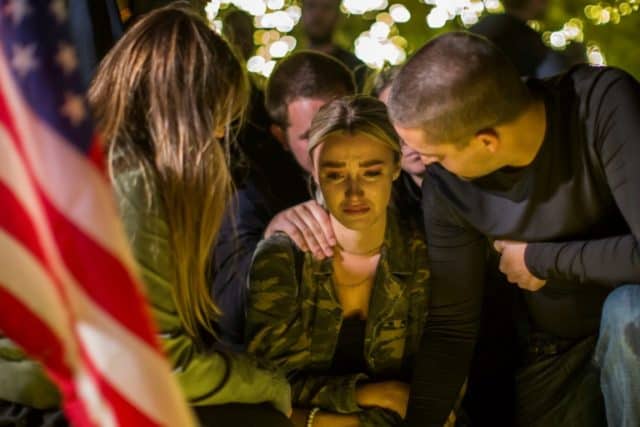 California, a state with every gun control imaginable, witnessed an 18 percent rise in firearm homicides from 2014 to 2016.

This rise in firearm homicides comes despite the fact that Democrats, gun control groups, and the establishment media constantly claim that states with the strictest gun controls see lower rates of violence and death.