Written by Katanga Johnson Published: 18 May 2018

The U.S. gun lobby is taking aim at “gun-hating” banks after Citigroup Inc and Bank of America said they would no longer provide certain banking services to gun-makers, according to industry lobbyists.

The attack by Gun Owners of America and the National Rifle Association (NRA) could imperil de-regulatory gains the banks had hoped to win from Republican lawmakers and regulators, many of whom are staunch defenders of the Second-Amendment right to bear arms, according to industry sources. 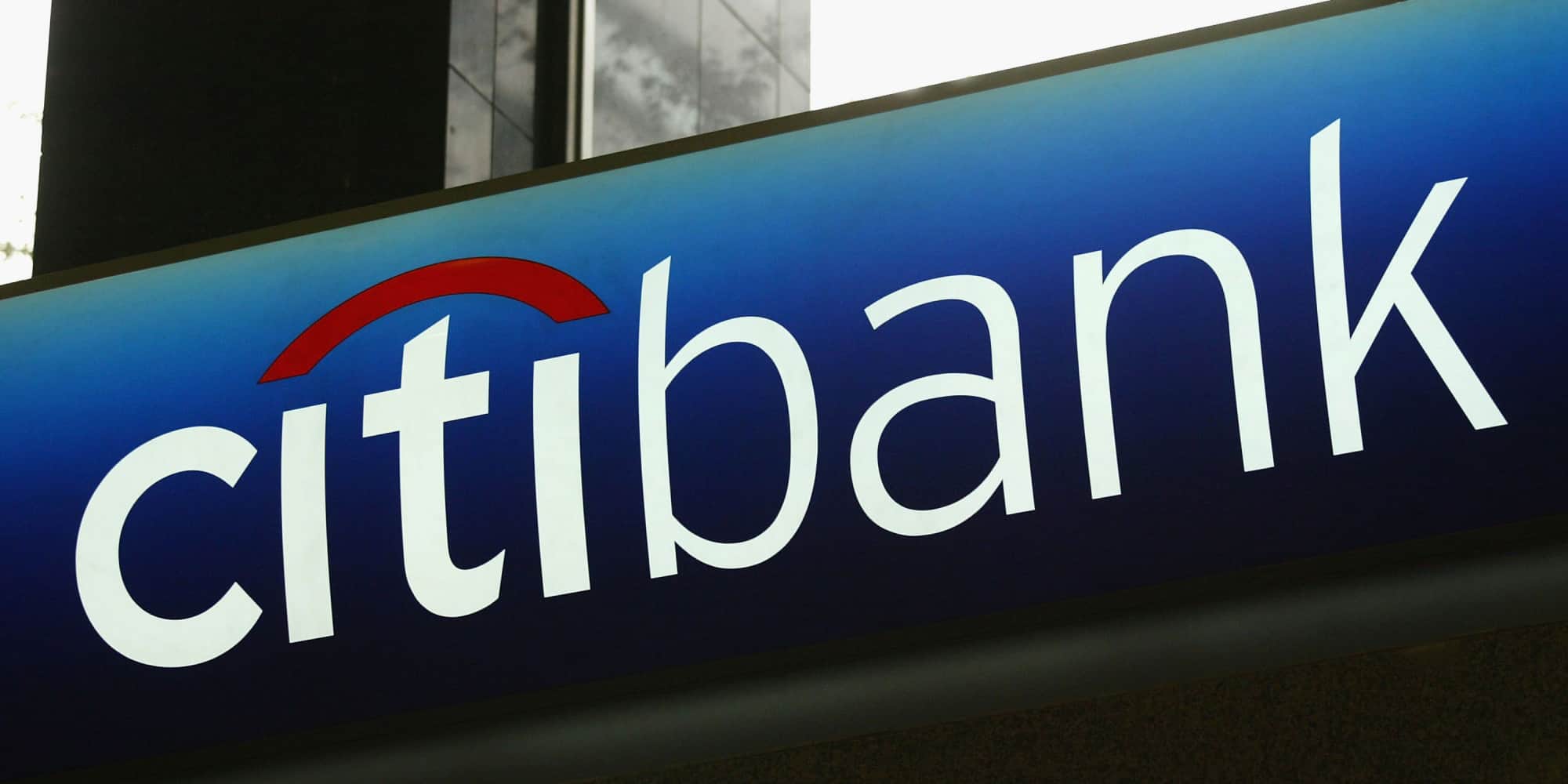 The gun issue is unlikely to go away as mass shootings grab the nation’s attention. Texas officials charged a 17-year-old student with murder in the shooting of 10 people, including fellow pupils, at his high school on Friday.

“We applaud this model of corporate responsibility and we hope that this is the path forward for similar financial entities,” said Senators Dianne Feinstein, Brian Schatz and 12 other lawmakers in a letter to bank executives.

But gun owners and manufactures say it encroaches on Americans’ constitutional rights and they are fighting back.

Gun Owners of America (GOA), a Washington-based lobby group, has asked lawmakers to add a provision to a draft law rewriting bank rules that it says would prevent “gun-hating banks” from “discriminating” against firearms makers.

The bill reforming the 2010 Dodd Frank act is set to be voted on by the House of Representatives next week.

While financial-industry lobbyists say the bill is likely to pass without the provision on gun-lending, the firearms issue is threatening to turn the powerful gun lobby into an adversary for banks on other regulatory issues longer term.

“Citigroup and Bank of America are threatening our Second-Amendment rights. They do not realize how much more there is to lose than to gain,” by their new policies, said GOA’s executive director, Erich Pratt.

The group this month wrote to its 1.5 million members urging them to petition House lawmakers to vote against the bill if the provision is not added.

“Our members will take direct action to such discriminatory lending practices by these banks,” Pratt added.