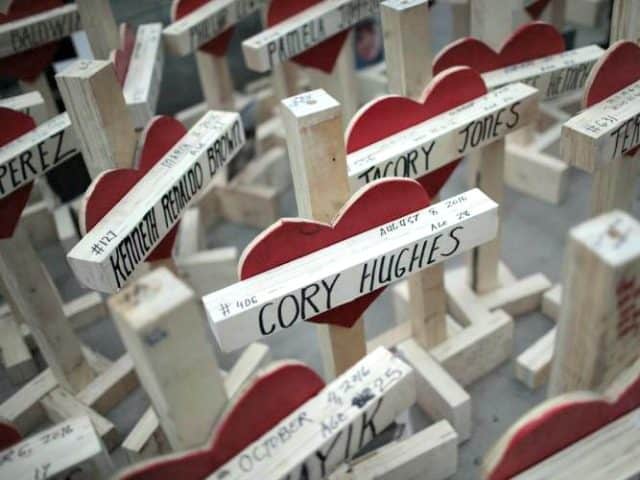 A Crime Prevention Research Center study looking at county-by-county data for 2014 shows that two percent of counties in the U.S. account for 51% of U.S. murders.

The study shows that “54% of counties (with 11% of the population) have no murders” while “69% of counties have no more than one murder.” Taken together these counties, which represent about 31% of the U.S. population, “account for only 4% of all murders in the country.”

However, CPRC shows that two percent of U.S. counties–led by Los Angeles County–account for 51% of all murders. And “the worst 5% of counties contain 47% of the population and account for 68% of murders.”

This is crucial information because gun controllers continuously point to polls claiming a vast majority of Americans support one type of gun control or another, and those same gun controllers point to homicide rates to bolster their push for new laws. One thing the gun controllers do not explain is where the the poll respondents live–for example, are they all concentrated in the two percent of counties where 51% of U.S. murders occur? And secondly, when listing homicide rates, gun controllers do not point out that murder is a local problem rather than a national one. In other words, murder is serious problem if you live in Los Angeles County, Cook County, or Harris County–the locations of Democrat-controlled Los Angeles, Chicago, and Houston–but it is not a problem if you live in a rural county in Kentucky, North Dakota, South Dakota, Nebraska, Iowa, or the rest of “73 percent” of U.S. counties which had zero murders during any given year from 1977 to 2000.