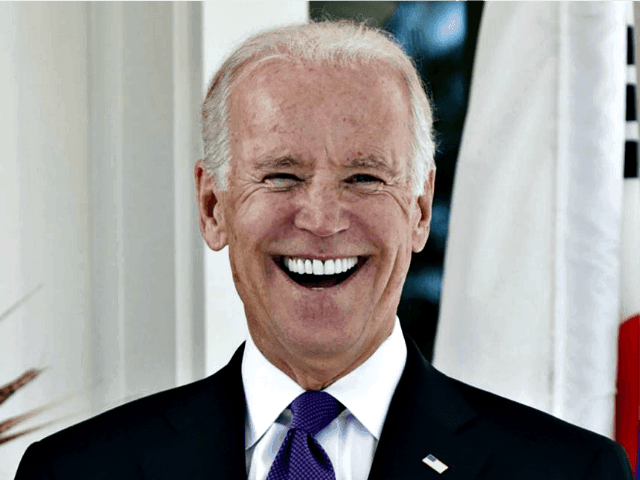 On November 13 Breitbart News reported that former Vice President Joe Biden suggested on NBC’s Today that the AR-15 used to stop the Texas church attack ought not be allowed.

He made this point in response to a question from audience member Brianna Morello, who asked, “How do you justify the Democrat view on gun control when the shooter was stopped by a man who was legally licensed to carry a gun?”

Biden answered, “Well, first of all, the kind of gun being carried he shouldn’t be carrying.” Biden then singled out “assault weapons” and said, “I wrote the last serious gun control law that was written, it was law for 10 years. And it outlawed assault weapons and it outlawed weapons with magazines that had a whole lot of bullets, as you can kill a whole lot of people more quickly.”

On November 14 Morello told Breitbart News that Biden approached her after the show and lectured her that the Second Amendment is limited. She said, “People were walking up toward the stage to talk to him after the show and he walked right to me and began saying that the Second Amendment is not without limits. He told me that not everyone should be able to own a gun.”

Morello said Biden then walked away but she wished he had remained long enough for her to stress her conviction that our Founding Fathers intended that everyone be armed for self-defense. She said the interpretation being pushed by Biden results in “the government getting stronger and the people getting weaker.”

These Are The 10 Best States for Gun Ownership in 2017