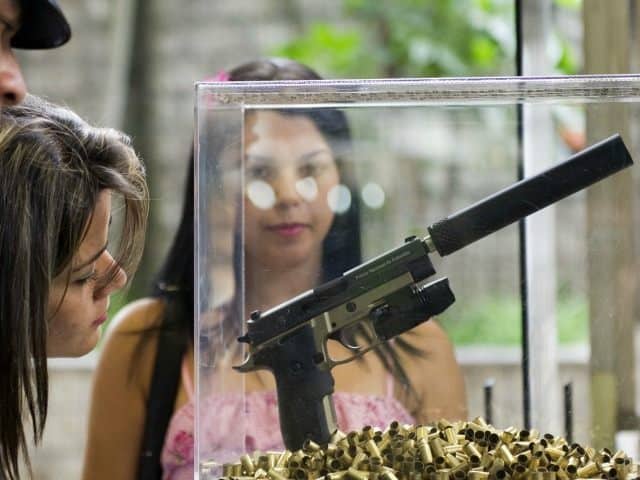 Suppressors are currently regulated under the National Firearms Act (1934) and thereby require law-abiding purchasers to go through the burdensome process of being photographed and fingerprinted.

In fact, during an interview on the December 5, 2016, episode of Bullets with AWR Hawkins, the discussion with former Congressman Matt Salmon (R-AZ-5) revolved around the way laws are so jumbled that it is actually easier to get a gun than it is to get a silencer to put on the gun.