Jim Jordan has always stood up for your rights. Now we need to stand up for him.

The fake news media is trying to assassinate Jim’s character and sabotage his bid for Speaker of the House because they know a Speaker Jordan would be the greatest threat to the liberal swamp. 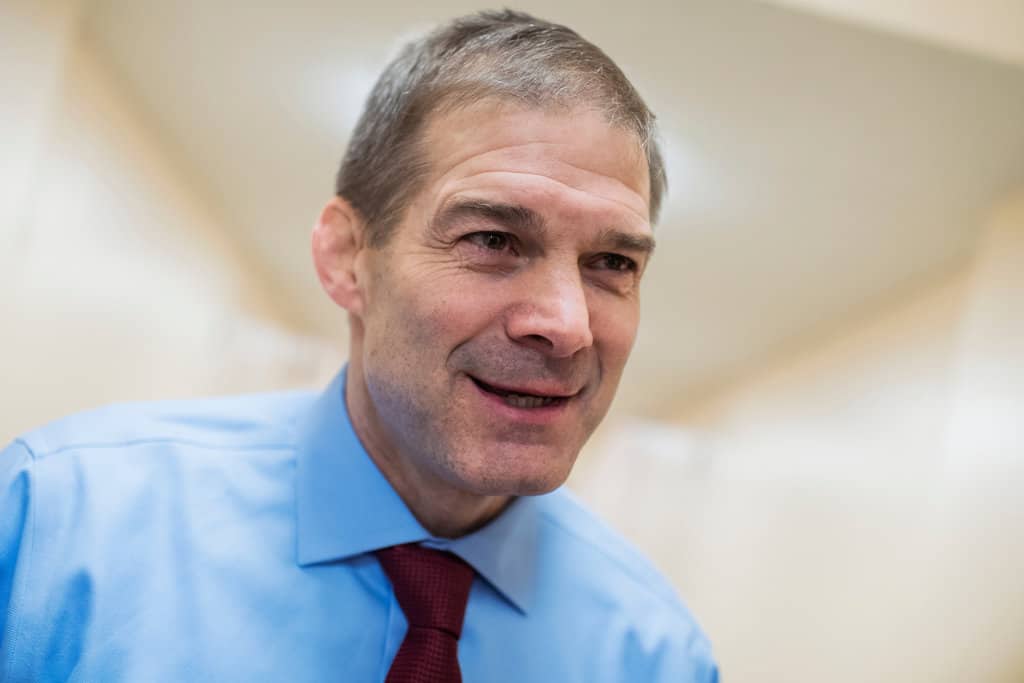 Gun Owners of America is launching a Protect Jim Jordan Fund to fight back against these slanderous attacks emanating from the gun-hating establishment.

Please add you name to the growing list of responsible gun owners standing with Jim Jordan.

They’ve applauded when banks initiated a war against gun owners by cutting off financial credit to the gun industry.

And no wonder, they claim that our support of the Second Amendment is literally killing people. So it’s not surprising that 82 percent of Democrats polled even want to ban ALL semi-automatic firearms!

Now they’re attacking the character of an honorable man — a truly pro-gun congressman — who has dedicated his life to protecting our rights and draining the venomous swamp in Washington.

But no matter how tough Jim Jordan is, he can’t take on the Fake News Media and the gun-hating liberal mob all alone. He needs our help — and he needs it NOW.