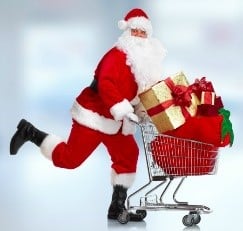 Looking for a last-minute Christmas gift or Stocking Stuffer? Why not give your pro-gun family members or friends a Gift Membership in GOA? Just click here to sign them up and to print out a Gift Certificate!

I’m sure you heard the recent news. 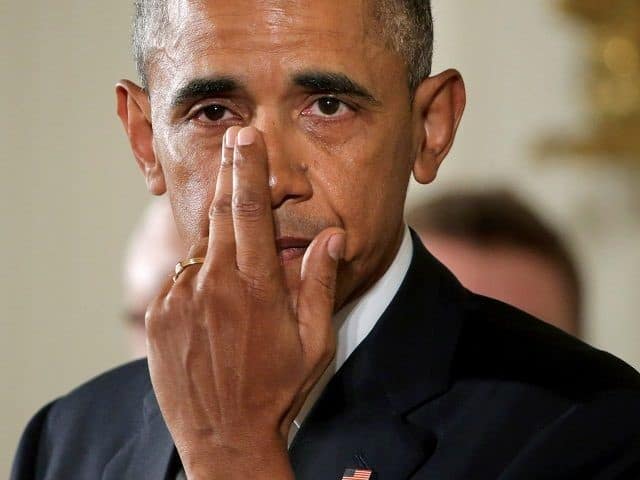 He’s desperate to get lasting gun control enacted, given his frustration with the gun-owning grassroots over the last eight years.

To put it quite simply: we gave Obama a good old fashioned “drubbing” during his presidency.

In a recent CNN interview, Obama admitted that his failure to enact gun control was the “one area where I feel that I’ve been most frustrated.”

So to you and all the other GOA activists who have stood with us over the past several years to oppose Barack Obama’s agenda, I say “thank you.”

You are the reason that Obama is so very frustrated — and you can get a glimpse of our efforts by looking at highlights we’ve posted over the past two years.  See:

* GOA’s Top Ten Highlights in 2016 —  which includes our triumphs in the elections, in the Congress and courts, and in the states.

* GOA’s Top Ten in 2015 —   including victories before the U.S. Supreme Court and our successful efforts to neutralize Barack Obama’s agenda.

I’ll get back to the Arms Trade Treaty below. But first, I want to make sure I give you this important news.

Last week, I alerted you to our Bill of Rights giveaway.

For us, it’s a way to say Thank You to GOA members and activists for all the hard work they put in.

Well, our national Bill of Rights Day has come and gone, and we have randomly selected a recipient. 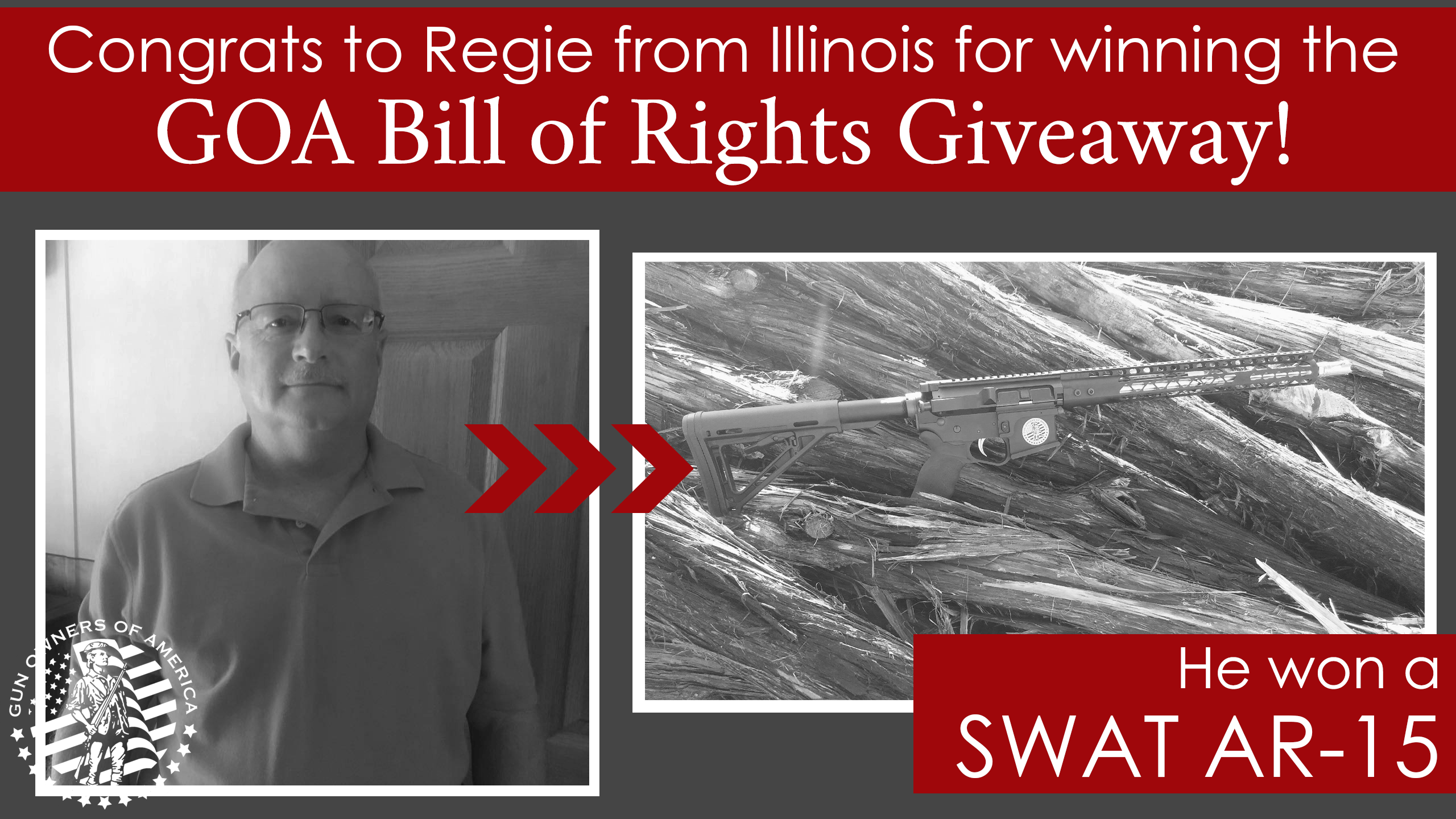 And the winner is … drum roll please! … Regie from Illinois.

He is the proud new recipient of a SWAT AR-15 rifle, complete with 30-round magazines.

I know that you would have loved to get this early Christmas present.  But don’t worry, there will be more giveaways next year.

There are several ways you can help support GOA — the gun lobby that anti-gun Senator Harry Reid said was “even worse than bad.”

1) Joining GOA or Renewing your GOA membership for $20 or more.

3) Purchasing your last-minute Christmas gifts using AmazonSmile, as that will give a small percentage of the purchase to Gun Owners Foundation.

4) Giving a Gift Membership in GOA to your pro-gun family and friends. It makes a great Stocking Stuffer.

Now, here’s the rest of the story regarding the ATT.

GOA is Asking the Trump Administration to ‘Unsign’ the ATT

I’m sure that you’re already aware that the Arms Trade Treaty (ATT) would attack the Second Amendment in many ways.

Most notably, it would REQUIRE America to set up a national gun registry.

If New York City is any indicator, confiscation would soon follow.

Nothing is going to happen in the Senate, prior to Christmas.

But after the holidays, it will be important for us to pressure the incoming Trump administration to officially withdraw the United States from the ATT, once and for all.

So stay tuned for future GOA alerts on the ATT coming soon.

We will have a lot of work to do.

Until then, please have a wonderful time enjoying your family over the Christmas holidays.

P.S. Thank you for standing with GOA in 2016. I hope that you will consider multiplying your voice in Congress by giving your pro-gun family and friends a Gift Membership in GOA. Just click here to sign them up and to print out a Gift Certificate!