Campus Carry Goes to Kasich for his Signature or Veto

Click on the Take Action button ASAP and urge Governor John Kasich to sign Senate Bill 199 — legislation that enables concealed carry permit holders to carry firearms on their university campuses. Or call him at (614)466-3555.

Out of the tragedy at Ohio State, there has emerged a “silver lining.”

Legislators in the state House and Senate passed a bill last week that would allow concealed carry permit holders to carry firearms on college campuses.

The legislation now goes to Governor John Kasich’s desk for his signature — or veto. 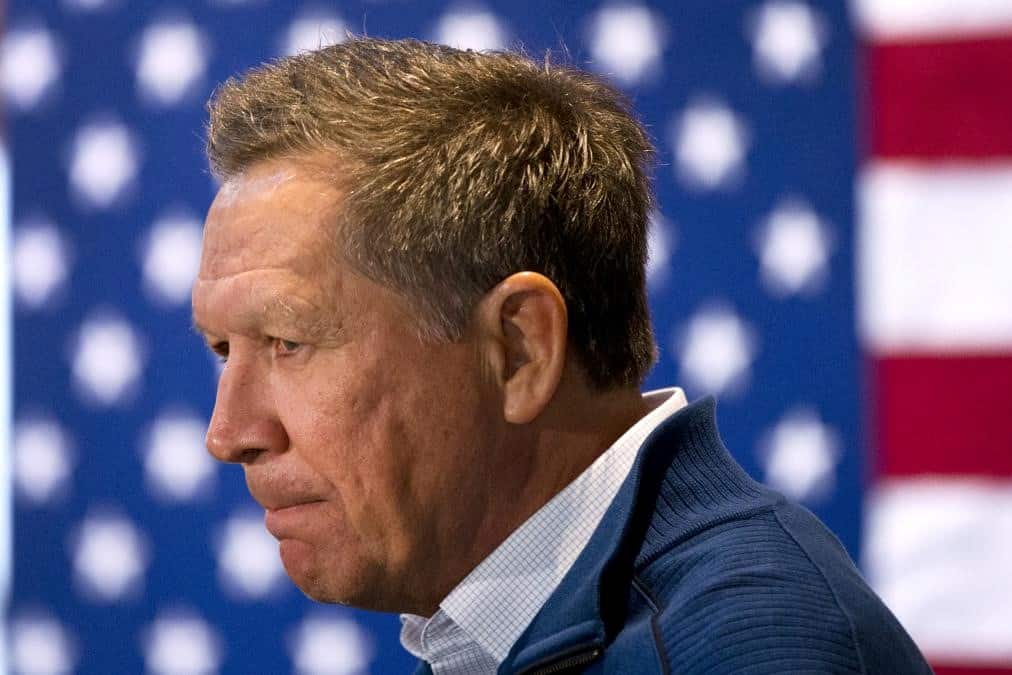 In addition to enabling permit holders to protect themselves on college campuses, the bill would do another couple of important things as well:

(1) It would recognize the right of concealed carry permit holders to keep guns in their cars in public school parking lots; and,

(2) It would remove the mandatory “safety-free” designation for “day-care facilities, private aircraft, and public areas of airport terminals.”

This bill represents a MAJOR step forward, and we’re not quibbling that it doesn’t repeal EVERY gun restriction on the books.

SB 199 will no doubt incur the ire of gun grabbers, and they will demand that Kasich veto the bill.

But the gun free “utopia” they desire was in place on the Ohio State campus on November 28, when a terrorist injured eleven people with a car and a knife.

Had it not been for the fortuitous presence of a heroic policeman with a gun, the carnage could have been much more extensive.

“How much quicker might the attack have ended,” asks columnist AWR Hawkins, “if a concealed carry permit holder had been in the vicinity and allowed to have his gun with him for self-defense?”

The answer is clear:  The attack would have ended much quicker.