Click on the Take Action button to let President Trump know the gun community is cheering his expected signature to overturn Obama’s Social Security gun ban.  And let him know that we also hope that he will soon repeal Obama’s Gun Collectors Gun Ban and move to withdraw the U.S. from the UN Arms Trade Treaty.

Thanks for Your Help in This Outstanding Victory!

I want to thank you for taking action and contacting your Representative and Senators over the past couple of weeks.

In a stunning victory for the pro-gun community, the first bill to repeal an Obama anti-gun measure is now headed to President Trump’s desk. 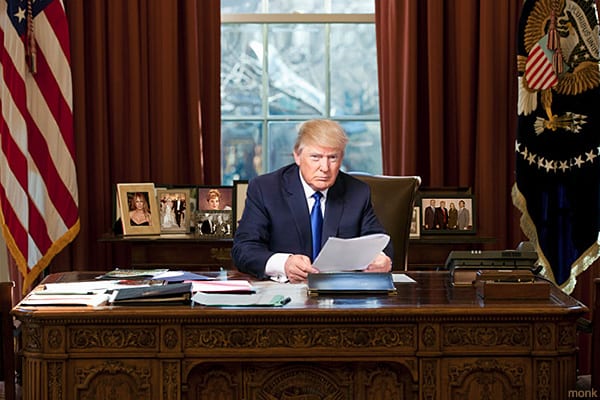 [The vote in the Senate was 57-43, with all Republicans voting for the repeal.  They were joined by only four Democrats and one Independent. The earlier House vote was 235-180.]

The resolution, House Joint Resolution 40, now goes to the president’s desk, where Donald Trump is expected to eagerly sign it.

This action is expected to be the first of a series of pro-gun actions to be taken by Congress and the Trump administration.

The Social Security Gun Ban was pushed by Barack Obama beginning on January 4, 2016.

It was a flailing PR stunt following a terrorist shooting in which an ISIS Islamic militant shot up a gun-free community center in the gun-hating state of California.

Somehow Obama thought he could convince the country that nationalizing California’s failed laws would prevent more of the same. 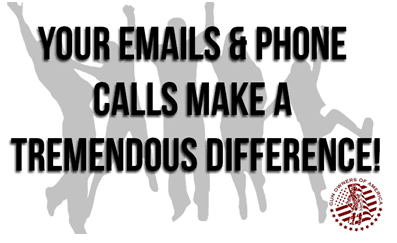 Under the soon-to-be-repealed Social Security Gun Ban, garden-variety bureaucrats could look through applications for benefits and summarily impose gun bans on law-abiding Americans, even though they had no training in medicine and no contact with the applicant.

Conditions as benign as “anxiety” could be used to strip Americans of their constitutional rights with no due process whatsoever. People receiving benefit payments through a guardian would also lose their guns.

True, the victims would theoretically have the “right” to spend $10,000+ to hire lawyers and medical experts necessary to reverse the summary judgment of an untrained bureaucrat.

But our experience is that few affected Americans have the resources to do this. 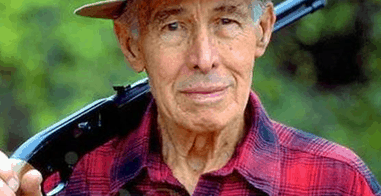 So, congratulations!  The repeal of the anti-gun Social Security Gun Ban is only the second regulation to be reversed this year under the Congressional Review Act.

Now you can send President Trump a quick note, letting him know that you are cheering his expected signature on Obama’s Social Security gun ban.

But let him know that you also hope that he will soon repeal Obama’s Gun Collectors Gun Ban and move to withdraw the U.S. from the UN Arms Trade Treaty — as well as repealing the State Department’s international trade (ITAR) guidance, and a generation of gun and magazine import bans.

Thank you again for your activism.

P.S. Let President Trump know the gun community is cheering his expected signature to overturn Obama’s Social Security gun ban.  But remind him that we are hoping he will soon repeal Obama’s Gun Collectors Gun Ban, move to withdraw the U.S. from the UN Arms Trade Treaty, and repeal a host of other Obama anti-gun executive actions.