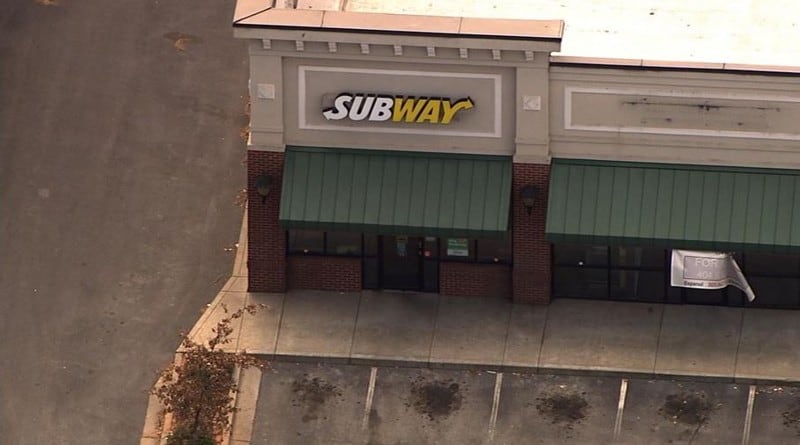 UPDATE: Yates was booked into the Cobb County Adult Detention Center March 9. He is charged with aggravated assault and possession of a firearm during the commission of a crime.

Deandre Antonio Yates, 20, of Cincinnati, walked in alone to the Subway at 3305 Acworth Oaks Drive, near Baker Road, Cheatham said.

A worker performing maintenance service for the business shot Yates in the chest, Cheatham said. Yates ran out of the restaurant and, minutes later, Kennesaw police got a call about a man having been shot, Cheatham said.