Study: Universal Background Checks in California Did Not Reduce Homicides 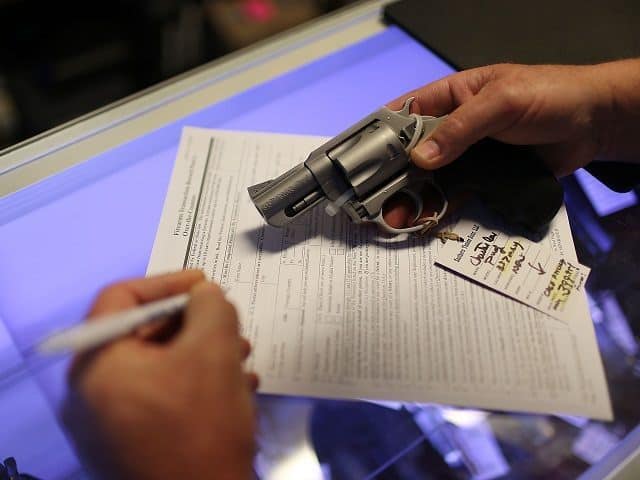 A UC Davis study examining the first ten years after California adopted universal background checks shows that those checks did not reduce homicides.
In other words, the very checks that the Democrat Party pushes on the national level — the checks that Sen. Chris Murphy (D-CT) describes as the gun control “north star” — already exist in California, and they did nothing to reduce homicides during the time frame studied.

The study “found no net difference between firearm-related homicide rates before and during the 10 years after policy implementation.” Researchers admitted that the findings of their study “disagree with those of studies associating comprehensive background check policies with a reduction in firearm homicide and suicide in Connecticut, and an increase in firearm homicide and suicide after comprehensive background check repeal in Missouri.”…