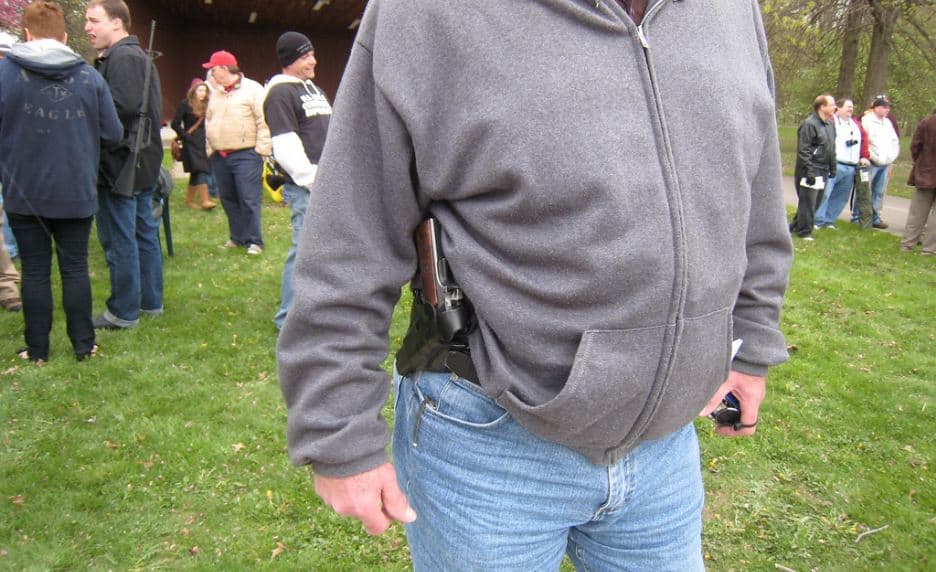 Cedar Falls, Iowa was the scene of a stabbing that may have had a very different ending if one man was not able to draw his gun and keep the assailant from harming anyone else. It began when a severely mentally ill man, Adam Scott Jacobsen, stabbed his roommate 24 times.

Jacobsen then turned the knife on his apartment manager and stabbed her a total of eight times. This was when the apartment manager’s boyfriend arrived, pulled his gun out and ordered the assailant to lie on the ground. Police believe the situation would have gotten even worse if the boyfriend, and his firearm, were not present.

No shots were fired during the incident. Jacobsen remained on the ground until police arrived on the scene. Jacobsen is charged with two counts of attempted murder and is currently under psychiatric evaluation.