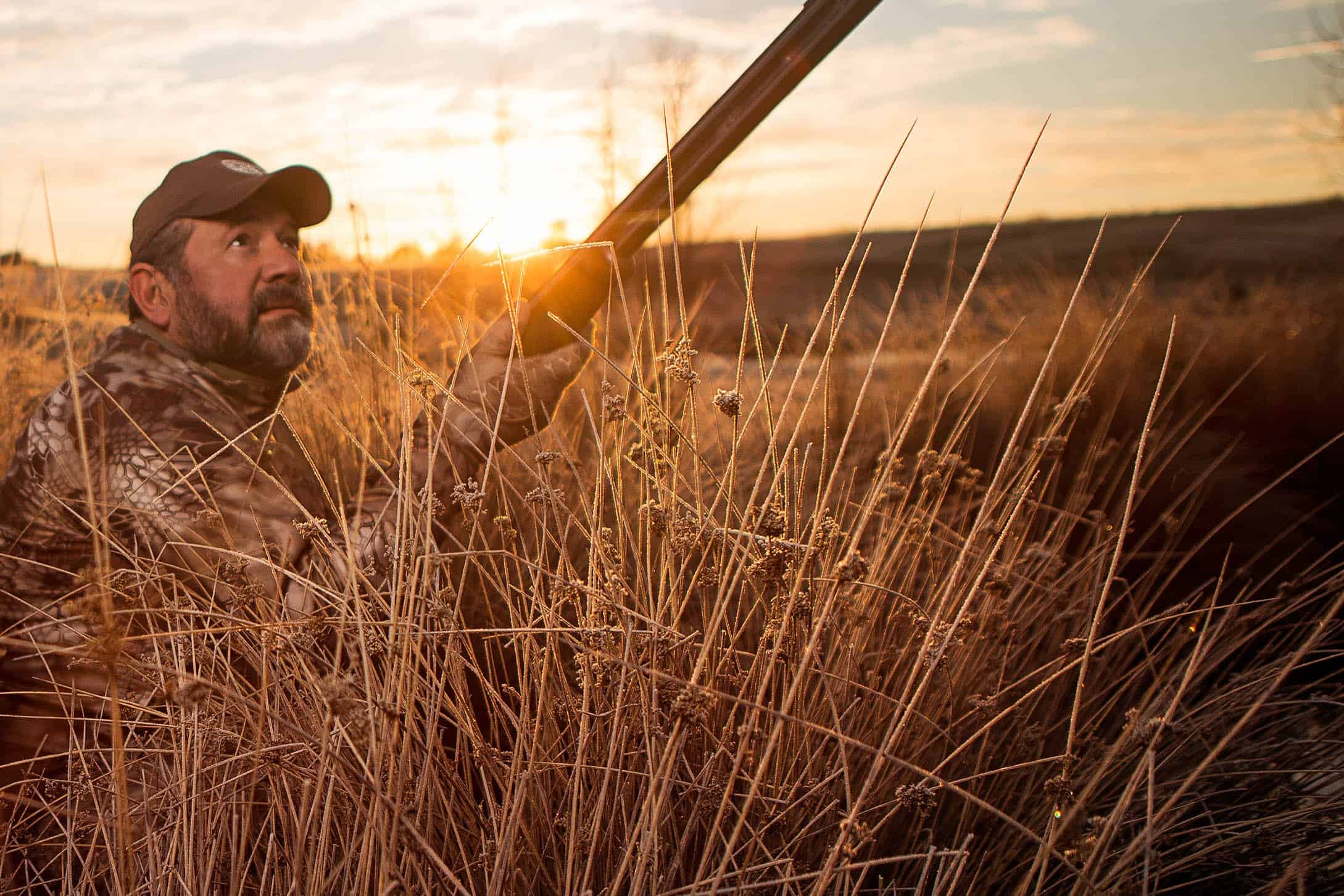 Sam Paredes has been with Gun Owners of California for over 35 years, currently serving as Executive Director, a position he has held since 1998. He is also a member of the Board of Directors of Gun Owners of America and Treasurer of Gun Owners Foundation.

GOC is a non-profit lobbying organization formed to protect and preserve our Second Amendment rights in California. Paredes is a registered lobbyist, has testified in hundreds of legislative committee hearings and has advocated on behalf of the gun community before the California Fish and Game Commission, the Department of Fish and Wildlife, and the Department of Justice.

Paredes has been interviewed by virtually every California news outlet as well as national and international media such as Fox News, ABC World News Tonight, the Wall Street Journal, Washington Post, the Larry Elder Show, Al Jazeera and the BBC (Britain and Australia) as an expert on gun laws in the Golden State. He is a frequent speaker before conservative groups and has given workshops on “Confrontational Politics” in Missouri, Nevada and throughout California and has served as co-host of Sacramento’s “Just Guns” radio show on Money 105.5 FM.

In addition to his work with GOC, Paredes was appointed by California Governors George Deukmejian and Pete Wilson, serving in both administrations in the Trade and Commerce Agency.
Born in Los Angeles to immigrant parents, Sam is the second of three children. He attended Pepperdine University on scholarship and graduated with a degree in political science; he also studied at the Foundation for Economic Education in New York.

Sam is a certified firearms instructor, an avid outdoorsman and enjoys all shooting sports, hunting, fishing, golfing and traveling. He has served as a volunteer firefighter and as a board member of his local fire protection district in El Dorado County. He is the father of three children and grandfather to an ever growing brood of grandkids. He lives with his wife in the foothills of the Sierra Nevada.

GOC is the oldest pro-gun political action committee in the United States of America, having been at the forefront of the battle since assaults on the 2nd Amendment began. GOC functions as a 501(c)4 non-profit and operates exclusively from membership contributions and donations, utilizing funds to actively educate on issues and candidates. Employing a strong, three-pronged approach to beating back the assault on the Constitutionally protected right to keep and bear arms, GOC is involved in the following:
• Fighting full-time in the legislative halls, serving as a critical resource to policy makers.
• Fighting in the courts – in California and across the nation, having filed amicus briefs in California and other states as well as before the U.S. Supreme Court.
• Fighting at the ballot box – raising money to elect pro-gun candidates and to defeat the bad guys.