GOA Members Meet with Senators in Spite of Session Cancellation

I am happy to report that GOA’s first Gun Owners Lobby Day G.O.L.D. was an outstanding success. 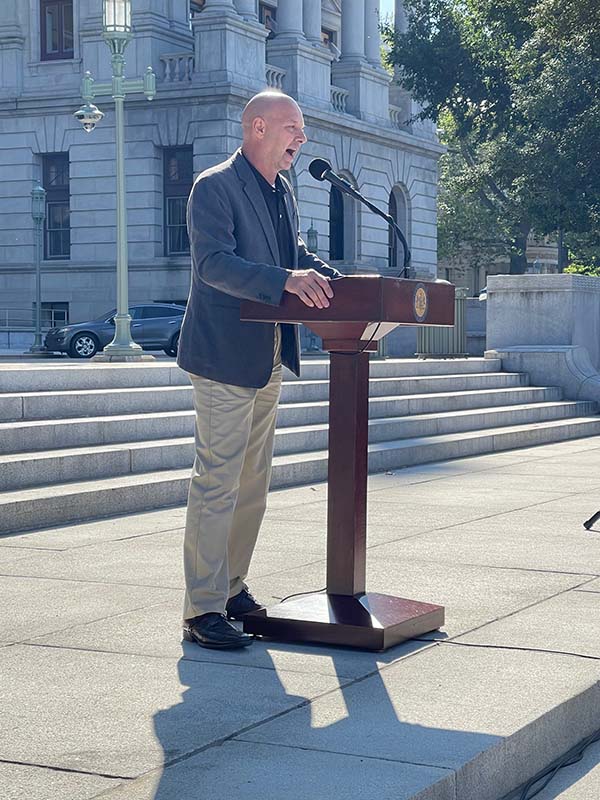 These activists were undaunted in the face of the late Senate session cancellation and drove on to meet with them in Harrisburg.

At 10 AM, we heard from the bill sponsors: Senator Doug Mastriano (SB 624), Senator Cris Dush (SB 565), and Representative Matt Dowling (HB 979). We also had a special guest, Senator Amanda Chase from Virginia. You can watch the video of the speakers here.

I want to sincerely thank all of the bill sponsors for taking the time to speak with us and for being champions of our God-given rights. 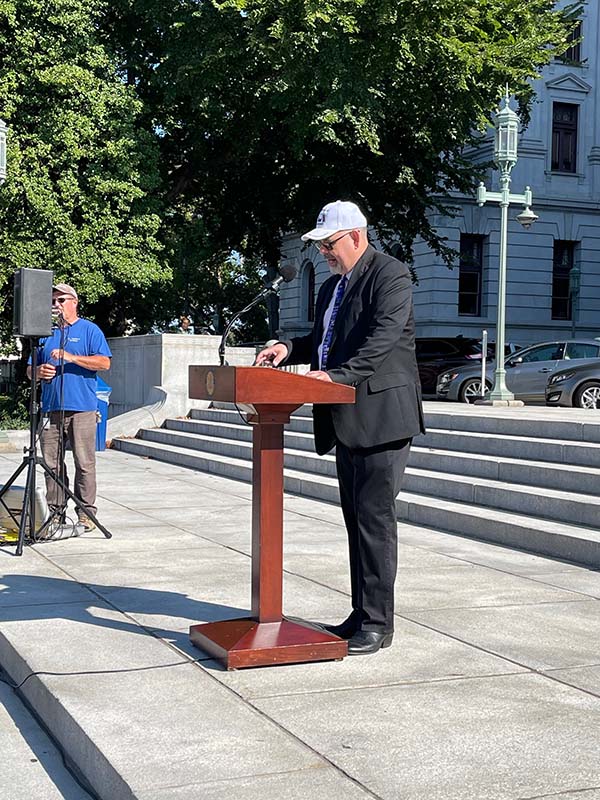 Gun owners visiting the Capitol were put at a disadvantage due to a late Senate session cancellation. Several senators canceled previously made appointments due to this maneuver, potentially shutting down our lobby day.

According to Senate President Jake Corman’s office, Senate Majority Leader Kim Ward (R-39) canceled today’s session. But in reality, both parties are responsible, since both are the top leaders in the PA Senate.

Regardless of “Who dunnit?”, the cancelation was extremely disrespectful of gun owners’ time and there was no communication whatsoever from either office to GOA staff.

And the meetings today with Senate leadership reinforced the determination of gun owners.

But we are not assured of success just yet. Look for upcoming alerts on the progress of these bills and others. 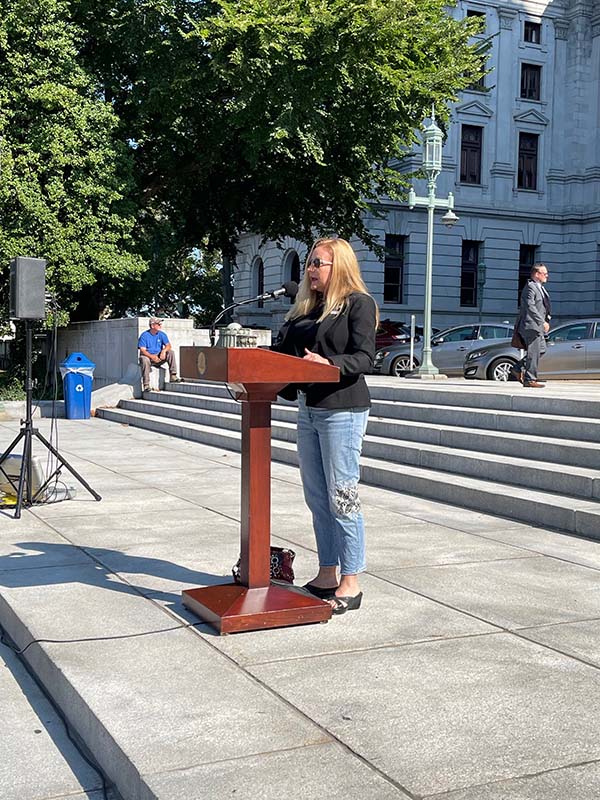 Finally, I want to thank all of the GOA members and supporters who came to the Capitol today. GOA is all about grassroots activists taking action to support their Second Amendment rights. I know that many of you took time off work to come and I sincerely appreciate all that you are doing. You are the best!