Are Cars Really Safer than Guns?

Are Cars Really Safer than Guns? 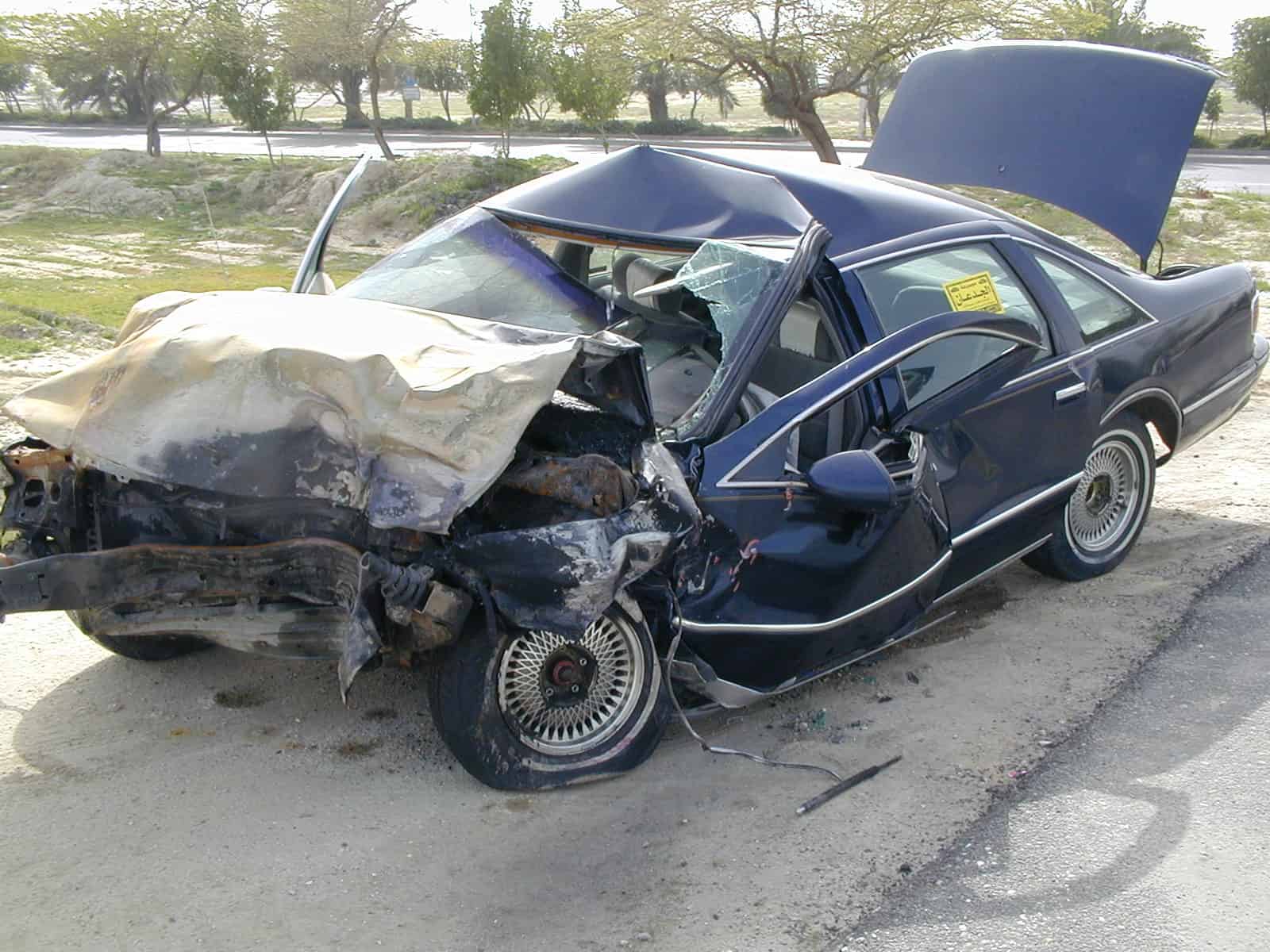 {flike} What do you do when life hands you a lemon?  Well, you make lemonade, of course.

That’s certainly what the Violence Policy Center has tried to do — given the sour set of facts they have had to deal with over the past few years.

In their recent report, “Gun Deaths Outpace Motor Vehicle Deaths in 10 States in 2009,” they try hard to put a positive spin on declining murder rates, albeit unsuccessfully.

Consider that during the first decade of this century, 40 million new guns were manufactured for sale inside the U.S., even while the murder rate has dropped 14%.(1)

In other words, Americans own more guns than ever, and yet there is far less murder and crime.

So what’s the gun control lobby to do?  Their basic tenet is that more guns will inevitably lead to more bloodshed.  The statistics, however, betray their guiding principles.

The answer for the VPC is to try to scare people with a cute little jingle — proclaiming that gun deaths are now outpacing car deaths in several states.

To be sure, car deaths have consistently outnumbered gun deaths in the past, and they still do in the country as a whole.  But now that gun deaths exceed car deaths in just one-fifth of the nation, is there a lesson that we are supposed to draw from this?

The Violence Policy Center thinks so.  “The historic drop in motor vehicle deaths illustrates how health and safety regulation can reduce deaths and injuries,” their study says.(2)  So if we would just apply more regulations upon firearms, they claim, then we’ll all be safer!

Of course, it never occurs to the number-crunchers at the VPC that maybe we’re experiencing fewer car accidents because fewer of the most aggressive drivers are on the road!

A Google search of the terms “fewer young people driving” turns up over 37 million hits.  And a quick perusal through those articles reveals that the most dangerous age group has experienced a tremendous drop in the amount of time they spend in the car.

There are many reasons for the drop, including:  higher gas prices, the current economic recession, concern for the environment by Generation Y-ers, and young folks’ preferences for taking public transportation.

So one huge reason that Americans are experiencing fewer accidents is because the most dangerous age group is spending less time in their cars.  Simple, right?

Yes, but it gets even worse for the VPC.  A closer look at the ten states cited in their study reveals that, despite loosening their gun restrictions, these states are still experiencing less murder and violence.

In other words, fewer government regulations have resulted in fewer gun deaths!  (Oh, what is the Violence Policy Center to do?)

Take the state of Alaska, which adopted a constitutional carry law in 2003, allowing its citizens to carry concealed firearms without getting a permit or prior permission from the government.  The VPC claims these types of carry laws “threaten public and private safety.”(3)

But are Alaskans really in greater danger of gunfire?  No!  The fact is that the murder rate in Alaska had dropped by almost 33 percent on the five-year anniversary of the law which allowed citizens to start carrying firearms without a concealed carry license.(4)

Same with Michigan, which is another one of these “dangerous” states where gun deaths now exceed car deaths.  The Auto State made it easier for its citizens to carry concealed in 2001, and like Alaska, they have seen their murder rate drop through the floor in the ensuing ten years — a drop of 15 percent.(5)

Arizona also passed a constitutional carry law in 2010 like the one in Alaska — meaning there are, potentially, millions of unlicensed citizens who are now carrying handguns concealed in the Grand Canyon State.

Despite there being more concealed guns on the street, however, Arizona’s crime rate for this year is expected to be lower than in 2009, which is the year before the state’s carry law went into effect.(6)

A closer look at the other seven states which are highlighted in the VPC report reveals that the murder rates during the first decade of this century has dropped in each of those states — except Oregon where the rate remained constant.(7)

So let’s be clear.  In all ten of these states which were studied by the VPC, the overall drop in their murder rates has corresponded with a loosening of gun laws at either the federal or state levels.

See why the folks at the Violence Policy Center have such sour faces?  They have tried to sell the American public a lemon, but the statistics show that less government — and more citizens carrying firearms — has resulted in greater safety for individuals.

Sometimes the truth is a bitter pill to swallow.

(1) For the number of guns manufactured in the United States from 2001 to 2010, see the Bureau of Alcohol, Tobacco, Firearms and Explosives, “Firearms Commerce in the United States Annual Statistical Update,” 2012 (Exhibit 1).  For the drop in the murder rate, see the FBI Uniform Crime Reports for 2010 (Table 1).

Intruder Shot at Athens Business After Pulling Gun on Owner