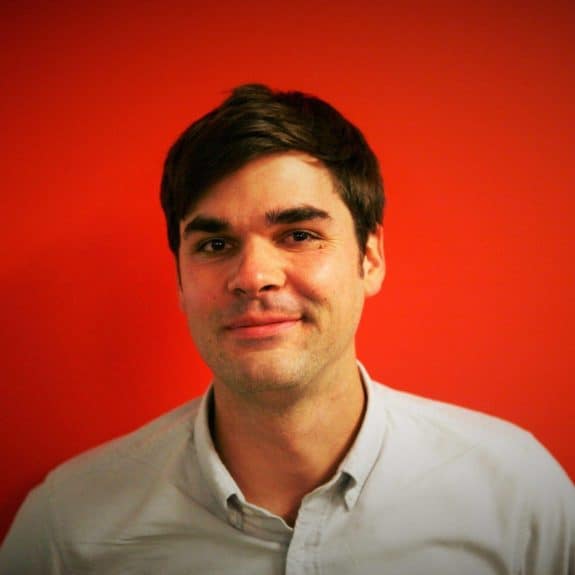 Writer Ryan Bort has been caught red handed promoting phony “gun violence” statistics in a recent #FakeNews story for (the failing) Newsweek, claiming that guns are now the third leading cause of death for children. The story seems to be based around a report by a journal called Pediatrics, but Bort never actually provides a link to the report that he continually references. Instead, he gives links to the CDC and another organization called National Electronic Injury Surveillance System (NEISS), which the Pediatrics article supposedly sourced for their report.

There’s just one problem for Mr. Bort; His numbers are all wrong. And it’s not even close.

He says that “Data on fatal gun deaths were drawn from the Centers for Disease Control and Prevention’s National Vital Statistics System database, and data on non-fatal gun injuries were from the U.S. Consumer Product Safety Commission’s National Electronic Injury Surveillance System” so we’ll use those data sets instead of Bort’s #AlternativeFacts. The actual CDC report from 2014, the most recent available, can be found HERE.

Bort says “A study published Monday in the journal Pediatrics showed that an average of 5,790 children in the United States receive emergency room treatment for gun-related injuries each year”

The report from NEISS doesn’t even list firearm injuries for children. However, the NEISS report DOES list several causes of injury that outpace this mysterious 5,790 number. This includes nursery equipment, which injures over 75,000 children a year; Toys, at nearly 180,000; “Stairs, Ramps, Landings, Floors” lead the way with 525,000 injuries per year; Others that rank in the hundreds of thousands include football, tables, ladders, bedding, chairs and sofas, playground equipment, basketball, and bicycles – Even “sound recording equipment” manages to injure 8,000 children a year

The closest thing that the NEISS report lists to actual guns are “Nonpowder Guns, BB’S, Pellets”, which injured about 9,000 kids in 2014. These are toy guns.

Ryan Bort also makes the claim that “An average of 1,297 children die annually from gun-related injuries, making guns the third-leading cause of death for children in America (behind illnesses and unintentional injuries like drownings or car crashes).”

This is completely untrue. According to the CDC report that Bort himself links to, a total of 459 children ages 0-14 died in 2014 by use of a firearm. This is barely 1/3 of his mythical 1,297 figure. Again, he may be relying on stats that include children up to 17, which are seemingly not possible to extract.

Read more at The Gateway Pundit